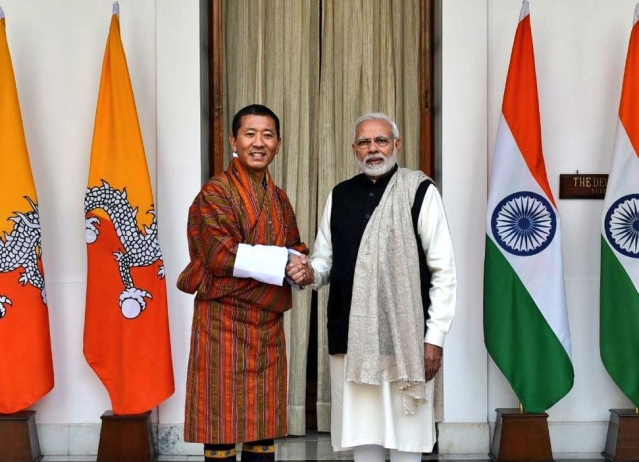 Bhutan on 4 September backed India on its 5 August decision to scrap the Article 370 and to bifurcate the erstwhile state of Jammu and Kashmir (J&K) into two separate Union Territories, reports Asian News International (ANI).

The Foreign Minister of Bhutan Tandi Dorji said, "For us, this is an entirely internal matter of the Government of India. I would also like to state there should be peace at the borders." The statement from Bhutan makes it the fourth SAARC nation to openly buttress India on the issue.

This comes as another setback for Pakistan which has been knocking all doors to garner support against India on the Kashmir and internationalise the issue. Meanwhile, the administration in New Delhi has maintained that the matter shall not have any third-party intervention.