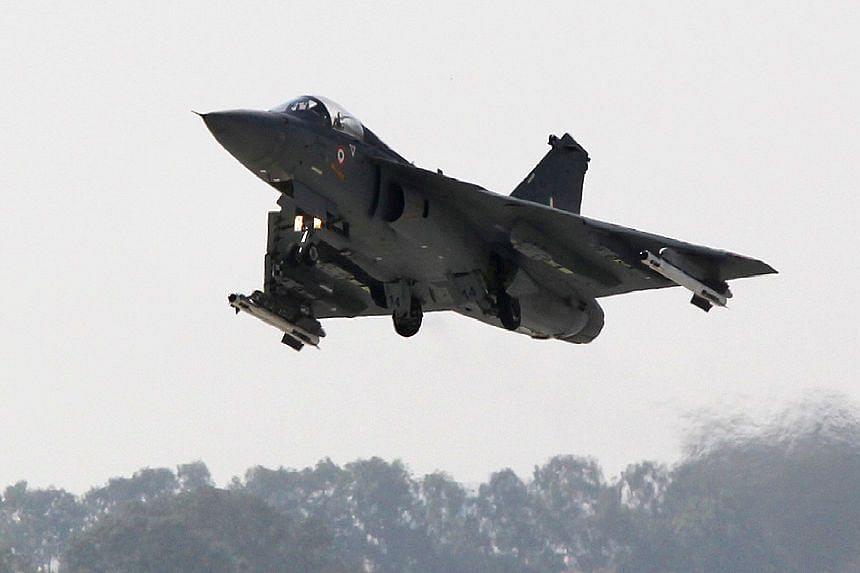 Amid the ongoing tension with China at Line of Actual Control (LAC) in Ladakh, the Indian Air Force (IAF) on Tuesday (18 August) deployed the indigenous Tejas fighter aircraft on the western front, reports ANI.

According to the report, the IAF has deployed the first LCA Tejas squadron, 45 Squadron (Flying Daggers) based out of Sulur under the Southern Air Command, in an operational role on the western front, close to the border with Pakistan.

"The LCA Tejas was deployed by the Indian Air Force on the western front close to the Pakistan border to take care of any possible action by the adversary there," government sources were quoted by ANI as saying.

The first squadron of the indigenous fighter aircraft, which has been developed by the Defence PSU Hindustan Aeronautics Limited, is of the initial operational clearance version while the second 18 Squadron 'Flying Bullets' is of Final Operational Clearance (FOC) version.

The FOC version was operationalised by the IAF chief Air Chief Marshal R K S Bhadauria at the Sulur airbase in Tamil Nadu on 27 May.

The Tejas program is all set be bolstered in the coming days after Prime Minister Narendra Modi confirmed that the deal to buy 83 LCA Tejas Mark 1A jets for the IAF is expected to be concluded soon. The state run HAL will be manufacturing these jets.