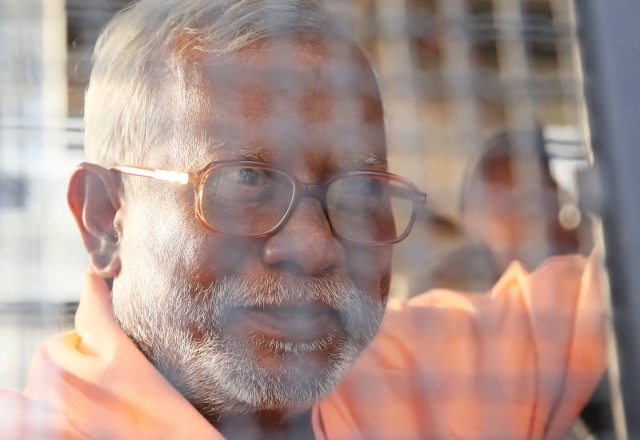 The four accused who have now been acquitted are, Swami Aseemanand, Lokesh Sharma, Kamal Chauhan and Rajinder Chaudhary.

The NIA court had earlier dismissed a Pakistani woman’s application seeking examination of eyewitnesses belonging to her country.

The Samjhauta Blast Case dates back to 18 February 2007 when twin bombs exploded in the train which connects New Delhi and Lahore, while it was passing through the Diwana station near Panipat in Haryana.

Initial media reports had suggested the involvement of Lashkar-e-Taiba but a completely different angle was introduced by Indian investigative agencies in 2010.

Under this theory, ‘saffron terrorists’ were accused of the blast and the NIA whose court has now acquitted Aseemanand was apparently ‘convinced’ of his involvement in the blast.

It has been alleged that the case was deliberately spun to further the ‘saffron terror’ bogey while disregarding alleged evidence about some Pakistani nationals being involved in the matter.