Big Blow To Urban Naxals As Supreme Court Refuses To Intervene In Their Arrest, Says Agencies Free To Investigate 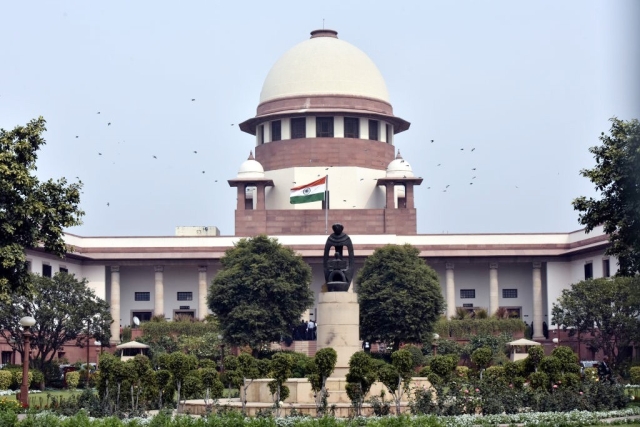 On Friday (September 28) the Supreme Court of India announced that it will refrain from intervening in the matter of Bhima-Koregaon case, which led to the arrest of five suspected Urban Naxals. The court said that it is not a case of arrest for dissent.

Two verdicts were pronounced. One by Chief Justice of India (CJI) Dipak Mishra and AM Khanwilkar and the other by Justice DY Chandrachud. The former said that the accused has no authority to choose which agency will be investigating the case, as it is not dissent that they have been arrested for.

The majority verdict also said that the investigative agencies are free to proceed against the accused.

The house arrest will continue for a month and the accused have the liberty to seek remedies at judicial platforms, reported The Tribune.

On the other hand, Justice Chandrachud delivered a dissenting verdict in the matter. He distinguished between the criminal law and Constitutional law. He said that the documents being released to the media is not an appreciable move. He also expressed concern over the policy being driven to a trial by the media point of view.

Justice Chandrachud expressed serious concern over the police conducting a trial by media. He doubted the ability of Maharashtra Police to conduct a fair investigation. The authenticity of the letter released by the police indicating a death threat to the Prime Minister was also questioned.

Earlier on 20 September the three-judge bench led by CJI Mishra had reserved its verdict on the petition filed by “eminent intellectuals” including historian Romila Thapar which challenged the arrest of the urban Naxals.