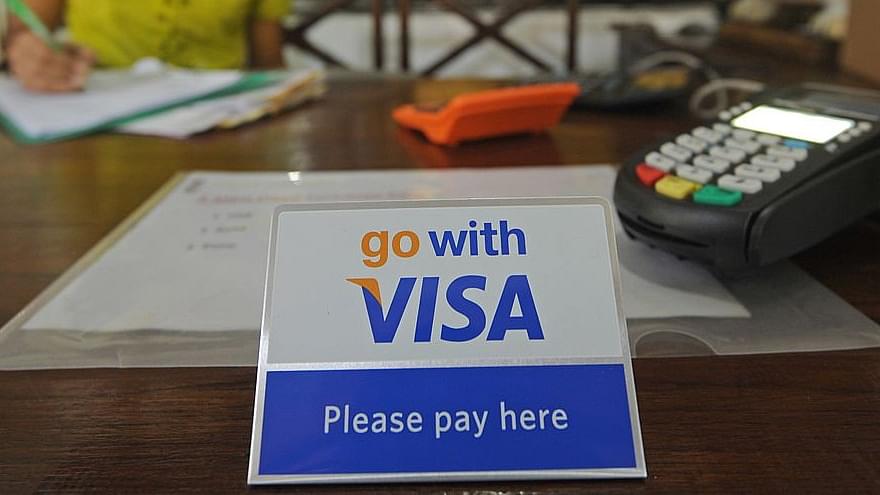 The largest quantum of decrease will apply to transactions under Rs. 2000, at 15 paise; for higher value payments, it will be Rs. 1.50. Currently, there is a uniform rate of Rs. 2.99 per transaction. These charges are applicable only to domestic card transactions.

This move will help encourage acceptance of debit card payments by shop-owners . A senior banker was quoted as saying that with this move, it will become more attractive for banks to deploy terminals at small shops; when accompanied by steps to increase awareness among small merchants, it will help reduce their resistance to card payments.

Visa commands more than 40 per cent market share in terms of the number of card transactions. However, increasing competition from RuPay of the NPCI (National Payments Corporation of India) -- which offers cheaper rates, at 90 paise per debit card transaction -- forced it to rethink its strategy. Already, multiple payment banks and small banks have partnered with RuPay for their card offerings, and even Paytm is exclusively offering RuPay debit cards. Now, with RuPay offering credit cards as well, competition will be stiffer.

Currently, though debit cards are 96 per cent of the cards in use (861 million, as against 37 million credit cards), it is credit cards that were leading in terms of value of transactions, at 51 per cent, the ET report said. While higher credit card usage is an indicator of optimism among people regarding the economy and their repayment capacity, mass adoption of digital payments can come only from increasing debit card usage.

Separately, Morgan Stanley MD, Anil Agarwal, had said in an interview with ET NOW last week that India’s digital payments had tripled from 2.5 per cent to 7 per cent of the GDP in 3 years, and all set to reach 10 per cent by 2023. He credited the digital thrust to combined efforts of government, regulators and even banks, but the one thing that stood out, was UPI. According to him, UPI or united payments interface has gained immense traction in the past few months and been largely responsible for the digital push.