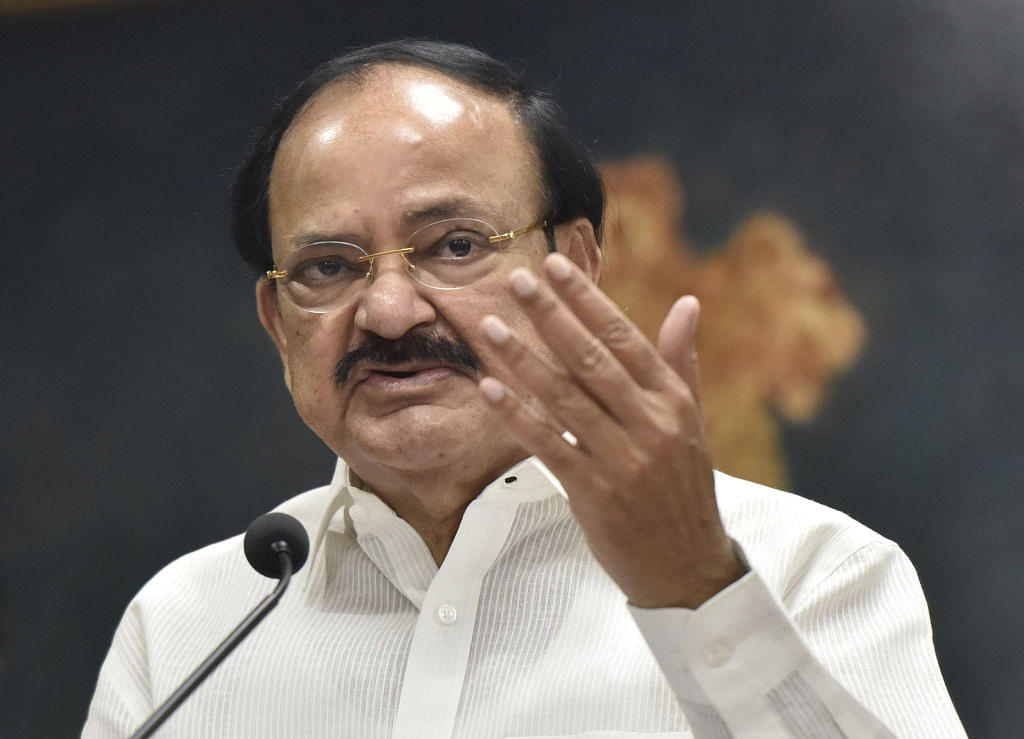 The inauguration of the project comes as the BRTS established between Hubbali and Dharwad is already serving a massive size of close to one lakh passengers on a daily fashion as a part of trial runs. The same is now expected to rise further as the project has been opened for full-fledged operations.

Launching the project open for public usage, VP Naidu hailed the development and underscored that an environment-friendly, financially and operationally viable mass transport solution is a need of the hour.

Speaking at the event, VP Naidu also pressed for faster creation of amenities like charging infrastructure for electric vehicles, wider footpaths and planned pedestrian crossings and safer roads for those who cycle or walk.