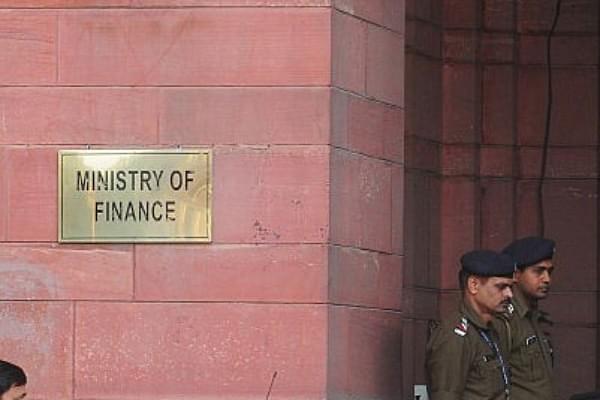 The government has hiked interest rates under various savings schemes like Public Provident Fund (PPF), Sukanya Samriddhi Yojana (SSY), Senior Citizens' Savings Scheme, and National Savings Certificate (NSC), Economic Times has reported. This move will benefit the middle class and senior citizens. The government had not changed the rates for the past two quarters after reducing the rates in January.

The Government announces the Revision of interest rates for Small Savings Schemes for the Third Quarter of the current Financial Year 2018-19 starting 1st October, 2018, and ending on 31st December, 2018; For full details, pl log on: https://t.co/WjpRhcqPRW

As per a circular issued by the Union Finance Ministry on 19 September, the rates for these savings schemes have been raised by 30 to 40 basis points. 100 basis points is equivalent to one per cent interest rate.

As per the new rates, PPF and NSC will earn eight per cent, the SSY will fetch an interest rate of 8.5 per cent, and the Senior Citizens' Savings Scheme will get 8.7 per cent. Interest rates have been decided based on the Shyamala Gopinath committee’s formula, which had decided that the interest rates should be 25-100 basis points higher than yields of government bonds of similar maturity.