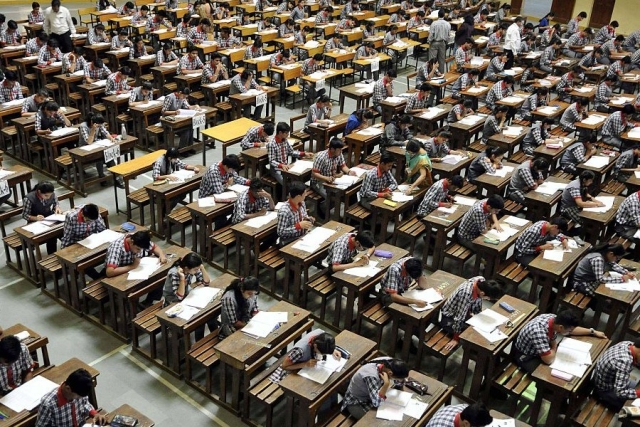 In what could be seen as a major boost to India’s education sector, the Cabinet Committee on Economic Affairs on Wednesday gave the green signal for expanding the scope of Higher Education Financing Agency (HEFA) by enhancing its capital base to Rs 10,000 crore and tasking it to mobilise another Rs 100,000 crore for revitalising infrastructure and systems in education by 2022, the Mint has reported.

The report added that funds will be raised through education bonds, commercial borrowings and corporate houses.

“The money shall be given as loans to government-controlled higher educational institutions, including medical colleges, as well as central government-run school chains such as Kendriya Vidyalayas and Navodaya Vidyalayas as the Union government explores innovative ways to fund education to reduce the burden on the exchequer,” said the report.

“The cabinet committee on economic affairs...approved the proposal for expanding the scope of HEFA by enhancing its capital base to Rs 10,000 crore and tasking it to mobilise Rs 100,000 crore,” the report quoted Law Minister Ravi Shankar Prasad as saying.

The Rs 10,000 crore capital base includes present and subsequent contribution from Canara Bank, a joint venture partner of the Human Resources and Development (HRD) Ministry for establishing and running HEFA.

HRD Minister Prakash Javadekar termed the decision a “landmark” development that will work as a “huge push for research and academic infrastructure with social equity”.

HEFA was set up on 31 May 2017, as a non-profit, non-banking financing company to mobilise extra-budgetary resources for building crucial infrastructure in higher educational institutions under the government.