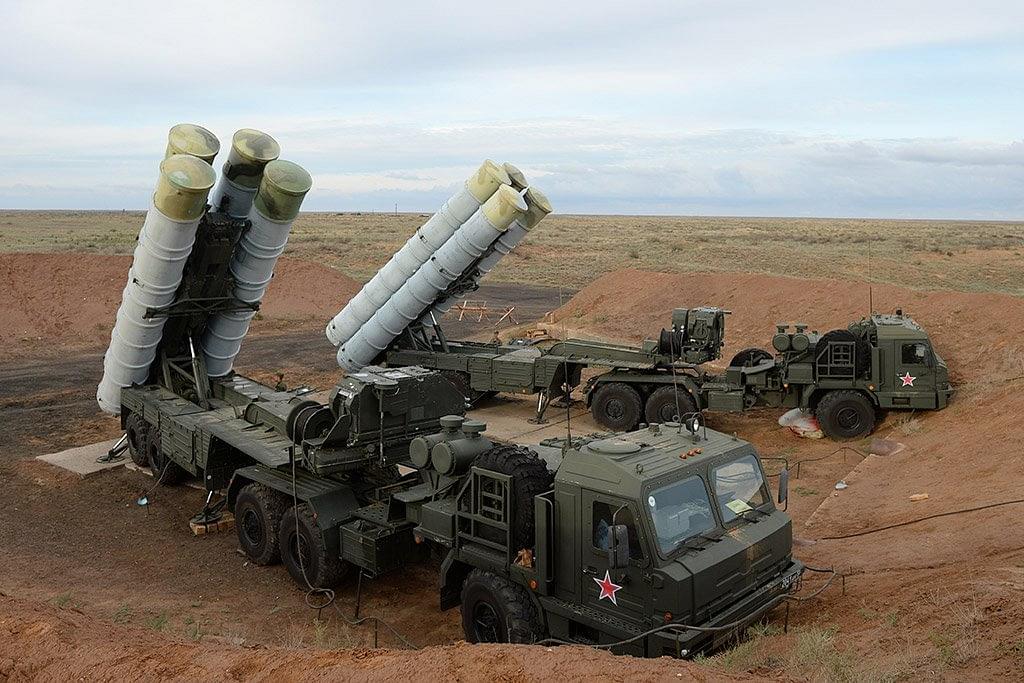 First Regiment of the Russian S-400 Triumf air defence missile system will be delivered to India by October-December of this year, a top official of the Russian state arms exporter Rosoboronexport said on Thursday (20 May).

"Everything is going according to schedule. The first deliveries of S-400 anti-aircraft missile systems to India will take place in October-December this year," said Rosoboronexport CEO Alexander Mikheyev, reports The Week.

The S-400 is one of the world's most advanced air defence systems and can take down targets at a range of over 400 km and at an altitude of up to 30 km.

India had signed a $5 billion deal with Russia during the 19th India-Russia Annual Bilateral Summit held in New Delhi on 5 October, 2018 to purchase five regiments of the cutting-edge air defence system despite the threat of US sanctions.

India has already made a payment of $850 million for this advanced air defence system.

In January 2020, Russia said that five S-400 air defence systems will be delivered to India by 2025, as per schedule.

On the other hand, even as India is in the process of getting the Russian S-400 air defence missile system, Russia is planning to arm its defence forces with the latest S-500 Prometey anti-ballistic missile system.