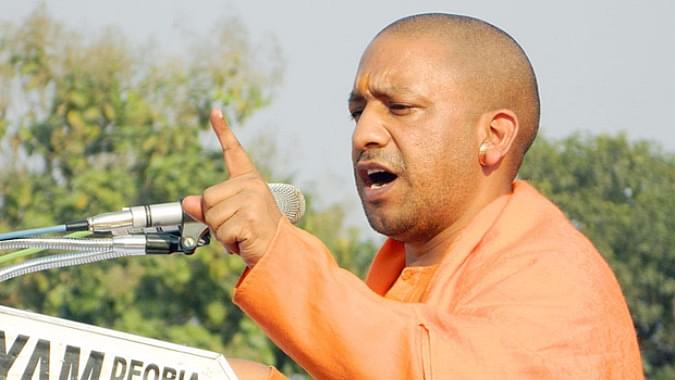 The Yogi Adityanath government in Uttar Pradesh has had its first major bureaucratic reshuffle.

Principal Secretary (Information) Navneet Sehgal, who was also in charge of religious affairs and tourism and had a say in the previous Akhilesh Yadav-led government, was among the 20 Indian Administrative Service (IAS) officers who were transferred today (12 April).

While Sehgal has been put on the waiting list for now, all his roles including his post of the Chief Executive Officer of Uttar Pradesh State Highway Authority and Uttar Pradesh Expressway Industrial Authority have been handed over to Avanish Awasthi. Others on the list include Anita Singh, Dimple Parma, Rama Raman and Gurdeep Singh.