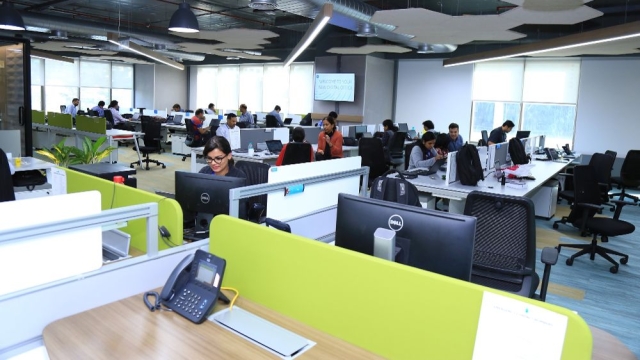 The Employees' Provident Fund Organisation (EPFO) on Thursday (21 February) hiked the interest rates on Provident Fund (PF) deposit for 2018-19 by 10 basis points to 8.65 per cent, Livemint has reported.

As per Labour Minister, this decision would benefit about six crore subscribers of the scheme. The earlier interest rate for 2017-18 was 8.55 per cent.

Following the recommendation made by the EPFO which is overseen by the Central Board of Trustees (CBT) headed by the Labour Ministry, the proposal would be sent for approval of the Finance Ministry.

The EPFO invests 15 per cent of the PF deposits in equities and the rest are put into debt instruments like government securities, private sector bonds and bank fixed deposits.