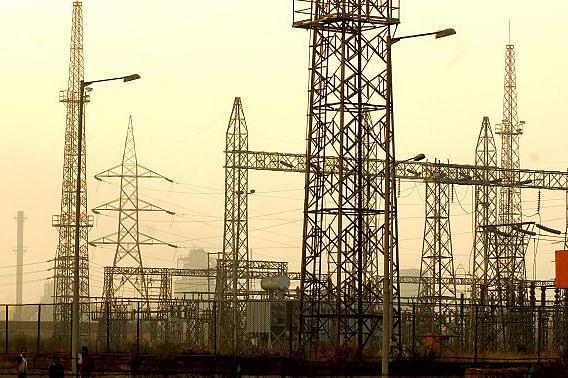 In a major decision, the Government has resolved to privatise the electricity distribution companies (Discoms) in all the eight Union Territories (UTs), and explore public-private partnerships for power distribution in some states, reports Hindustan Times.

Union Power Minister Raj Kumar Singh has already informed the administrations in the UTs about the decision. The development was shared by Singh himself at a digital interaction with the power sector chief executives organised by the Confederation of Indian Industry (CII).

It should be noted that the Centre does not directly administer the distribution companies in the States. However, in case of UTs, the Centre is the sole administrator of these companies. Thus, while the Government will take up privatisation in the UTs, in some of the States, it will be exploring public-private partnerships.

The development comes merely two days after the Centre had announced a reform-linked Rs 90,000 crore bailout package for the fund crunched distribution companies.

Led by Singh, the Union Ministry of Power will be conducting bidding for distribution companies in all UTs. informing the industry leaders abot the same, he said, "So as far as the Union territories are concerned, we have decided that we will put in place a distribution system which is based on totally open, transparent, competitive, commercial principles. So, you people are welcome to compete."