Big Relief For CBSE Students: Examination Answer Sheets To Now Be Made Available At Rs 2 Per Page 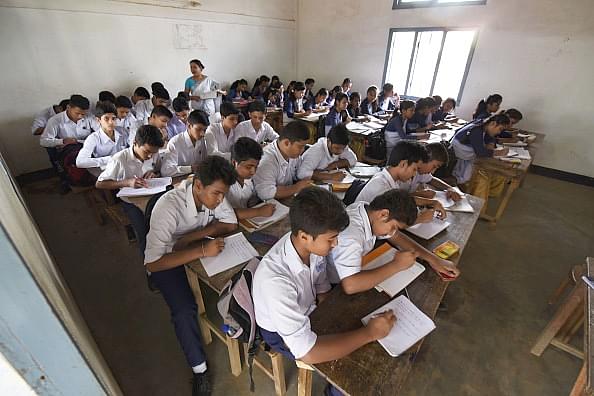 A contempt petition that was filed against the Central Board for Secondary Education (CBSE) in the case relating to the procurement of answer sheets under the Right To Information Act (RTE) was disposed by Supreme Court today (29 October), reports Bar and Bench.

CBSE stated that it would provide answer sheets at Rs 2 per page as per the order of Supreme Court while a Bench of Chief Justice Ranjan Gogoi and Justices Sanjay Kishan Kaul and K M Joseph took note of the counter affidavit filed by the board.

Whistle for Public Interest (WHIP), an organisation of young lawyers that promotes transparency and accountability in the affairs of public authorities in India had filed the contempt petition.

It was found that CBSE charged exorbitant fee when one of the members of WHIP filed an RTI seeking information on the procedure by which the CBSE issued evaluated answer sheets to candidates.

It was contended that CBSE was charging as much Rs 1000 for Class X students and Rs 1200 for Class XII students who sought copies of their answer sheets and revaluation of the same.