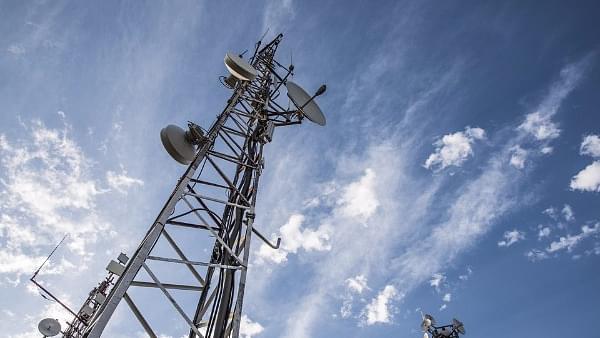 The Department of Telecom (DoT)’s plans to hold the spectrum auction before the fiscal has not been put off and discussions are on to cut the auction prices to make it affordable for telecom companies, according to official sources.

There could be up to a 35 per cent reduction in spectrum auction prices though the matter is still under discussion, the sources said. "We are trying to hold auction this fiscal before 31 March, 2020, and, so far, the decision to hold it in 2019-20 stands," a DoT source added.

"We are discussing the reduced base prices of the spectrum, and broadly the Minister has already said during the India Mobile Congress that government will review spectrum price for this year's auction but the quantum is being decided, which can be up to 30-35 per cent less," he shared.

The Telecom Commission at its meeting later this month will consider the matter of spectrum base price reduction, the source added.

The DoT is of the opinion that the present situation of the telecom companies is not congenial for them to bid at the current prices. Indian spectrum prices are the highest in the world. The DoT had earlier asked The Telecom Regulatory Authority of India (TRAI) to look at the possibility of lowering spectrum base prices, which the regulator had turned down.

Apart from 4G spectrum, India is planning its first auction of 5G airwaves this year.