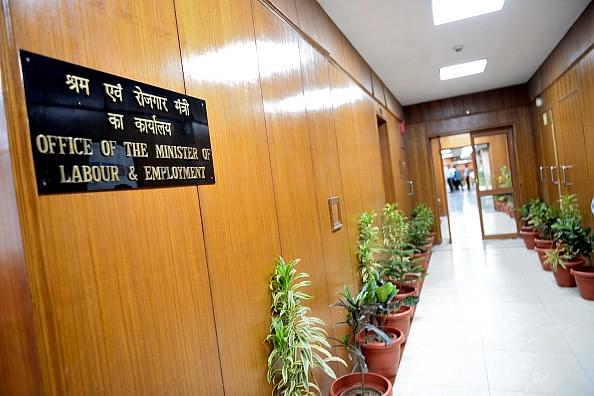 The ABVKY has been framed as a relief for unemployed persons with cash being directly paid into the beneficiaries account as he/she looks for new employment. It is expected that the benefit to be granted under the ABVKY would be 25 per cent of the concerned person’s earnings over 90 days.

The Minister of Labour and Employment expounded on the efforts made by the government in securing better life conditions for the organised and unorganised sector workers.