BigBasket Just Got Bigger: Joins The Unicorn Club With Fresh Funding Of $150 Million 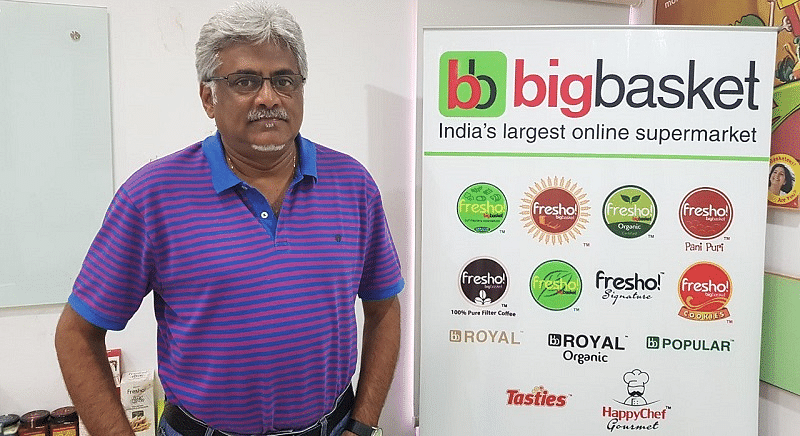 Joining a soaring list of Indian unicorn startups, the Hari Menon-led BigBasket secured $150 million in its Series F funding round at a valuation of a little over $1.2 billion.

Extant and largest shareholder Alibaba will be investing $50 million, while Mirae Asset will put in $59.9 million and UK government-owned CDC Group will invest $40 million into the company, reports Economic Times.

Last year, BigBasket’s valuation touched $950 million after it raised $300 million in funds from Alibaba and others. With the latest fund-raise, the company now aspires to add thrust to its expansion plans, and to maintain leadership in grocery e-tailing business against the likes of Amazon's Pantry and Gurgaon-based online grocery platform Grofers.

Earlier this month, Gurgaon-based logistics startup, Delhivery, became the first unicorn of 2019, with a valuation of $1.6 billion, after raising $395 million in its Series F round led by SoftBank and existing investors Carlyle Group and Fosun International.