Biggest Merger & Acquisition In The History Of Indian Aviation: Jet Airways Likely To Merge With Vistara 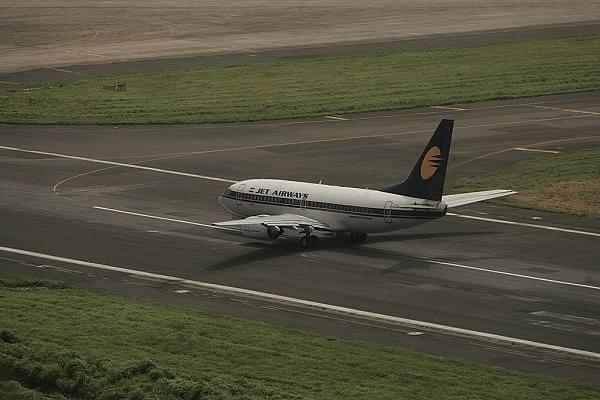 In what could potentially be the bigger-ever merger and acquisition deal in the Indian aviation sector, Jet Airways is likely to merge with Vistara and Naresh Goyal is set to exit the new airline completely, Economic Times has reported.

The report quoting sources close to the development claimed that the broad contours of the deal would see Jet first merging with Vistara via an all-stock transaction and in will the process create four partners in the new airline - the Naresh Goyal family, Etihad, Tata Sons and Singapore Airlines.

The second stage of the deal would involve the Goyal family selling its entire stake to Singapore Airlines while Etihad may opt to stay on as a minority shareholder.

Tata Sons' plan is to have a majority control in Jet, currently valued at Rs 2,928 crore. Goyal holds 51 per cent equity in the airline, which has a debt of Rs 8,600 crore. Abu Dhabi’s Etihad Airways owns 24 per cent in Jet.

Tata Sons chairman N Chandrasekaran is expected to present to the board on Friday (16 November) a blueprint of the business plan on the proposed acquisition of the embattled Jet Airways.

With Jet’s 15-16 per cent market share, the Tatas’ other aviation investments – in Vistara and AirAsia, which together have 8.2 per cent share – will give the combined entity nearly 24 per cent stake in the Indian aviation market.

This would make the entity a clear number two to market leader IndiGo, but a distant one as IndiGo’s market share is nearly 44 per cent. The transaction would also give the Tatas a large aviation network as well as slots at busy airports around the world.