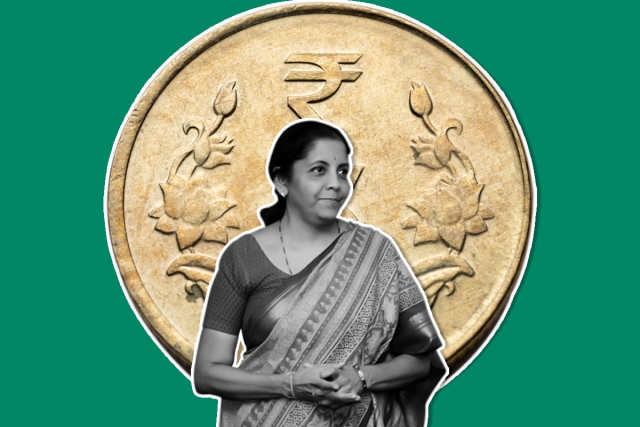 This is the first time when the government is considering the possibility of a complete exit from profit-making PSUs.

If the decision is approved by the union cabinet, this will represent the biggest privatisation of state-owned public sector companies proposed to be undertaken by an Indian government since the Atal Bihari Vajpayee dispensation in early 2000.

In the budget, Finance Minister Nirmala Sitharaman had indicated the government's plan to bring down equity in PSUs to below 51 per cent on a case-to-case basis.

The government currently holds 63.75 per cent equity in SCI, 54.8 per cent in CONCOR and 53.29 per cent stake in BPCL. These companies are fit cases for bringing down stake to below 51 per cent level as these already have a high level of public shareholding.

The government is also proposing to sell its stake of 75 per cent in THDC to NTPC, and 100 per cent of its stake in North Eastern Electric Power Corporation Limited (NEEPCO) to NHPC.

THDC India Limited (Formerly Tehri Hydro Development Corporation Limited), is a company jointly owned by Government of India and Government of Uttar Pradesh. Incorporated in July 1988 to develop, operate and maintain the Tehri Hydro Power Complex and other Hydro Projects.

NEEPCO constructs, generates, operates and maintains power stations in the North Eastern Region of the country.