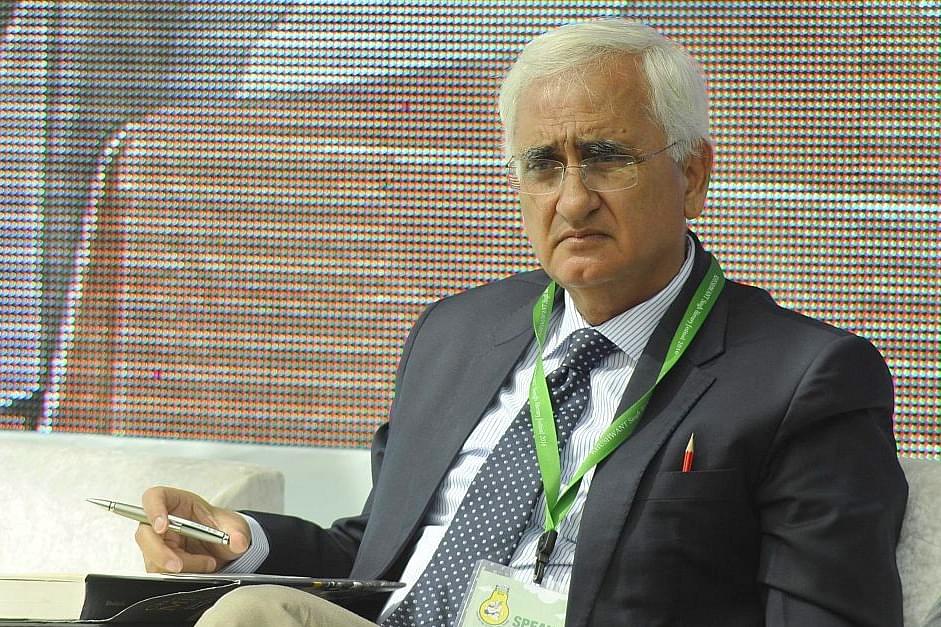 Senior Congress leader Salman Khurshid on Monday (7 October) blamed Rahul Gandhi and his resignation from party president’s post for its ongoing struggles, and suggested that it may not be able to win the upcoming assembly polls, News 18 reported.

Speaking to reporters late on Monday, he also pointed out that the party is facing attrition as it has not yet analysed the reasons of its defeat in Lok Sabha elections this year.

Rahul Gandhi had resigned as Congress president in a hurry after party’s defeat in this year’s Lok Sabha elections, in which it only won 52 of 542 seats.

“We have not really got together to analyse why we got defeated. Our biggest problem is our leader has walked away. It has kind of left a vacuum,” Khurshid said, adding that Rahul Gandhi still retains the allegiance of the party.

Former minister of external affairs also said that although Sonia Gandhi stepped in as the interim president in August, she was acting like a makeshift leader. He hinted that party may choose a new president after the October state polls.

“Sonia Gandhi stepped in, but there is more than an indication that she is treating herself as a stop-gap arrangement. I wish it was not so,” he said

It is worth considering that the Congress party continues to face problems ahead of key state elections. In Haryana, party’s former state unit president Ashok Tanwar recently exited the party after a clash with party leadership over candidate selection.

Another senior leader in Maharashtra, Sanjay Nirupam has also threatened to quit the party as the leadership did not consider his recommendation for its nominees.

The Congress is making attempts to wrest power from the Bharatiya Janata Party (BJP) in two states - Haryana and Maharashtra, which are going to polls on 21 October.