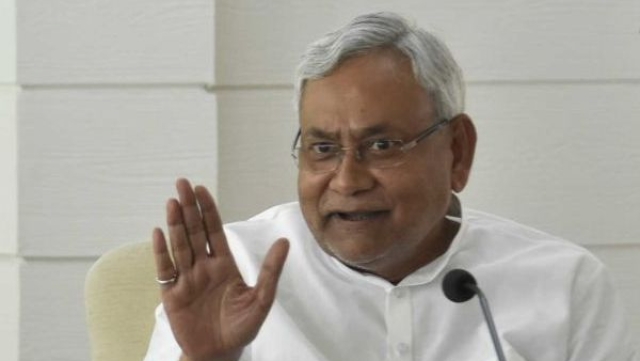 CM Kumar made the push while addressing a convention on "Liquor-free India" where he asserted that the ban on liquor should not only be implemented by States but by the entire nation as it was Mahatma Gandhi's wish and that he had said that liquor destroys lives.

CM Kumar also noted that a nationwide ban on liquor had also been implemented in the past, but was revoked later on. Also, talking of his own State, he shared that the State Government had tried to impose a ban in the past as well under the leadership of then CM Karpoori Thakur, but could not fully implement it.

Under CM Kumar, the State of Bihar imposed a ban on the consumption of liquor in 2016 and has been following that regime since. CM Kumar shared with the gathering at the convention that much before the imposition of the ban in 2016, he had started to plan for its implementation in 2011 itself.