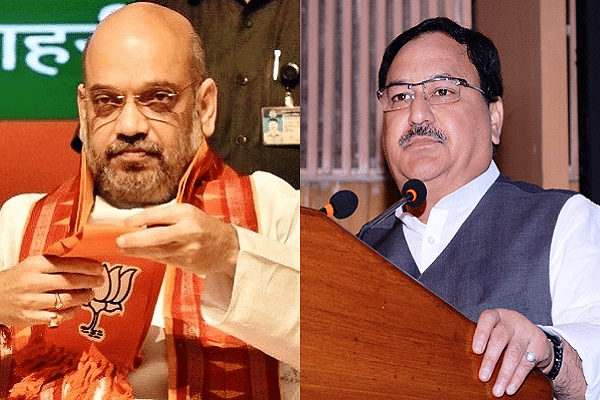 As per data released on the Election Commission website, the NDA is leading on 114 seats in Bihar Assembly Polls, as the BJP emerges as the single largest party in the state.

The RJD appears to be suffering due to the performance of the Congress which was given 70 seats as part of the power sharing pact. The Congress is leading on 19 seats.

The Chirag Paswan led LJP which had decided to go solo in the state polls, is leading on 5 seats.