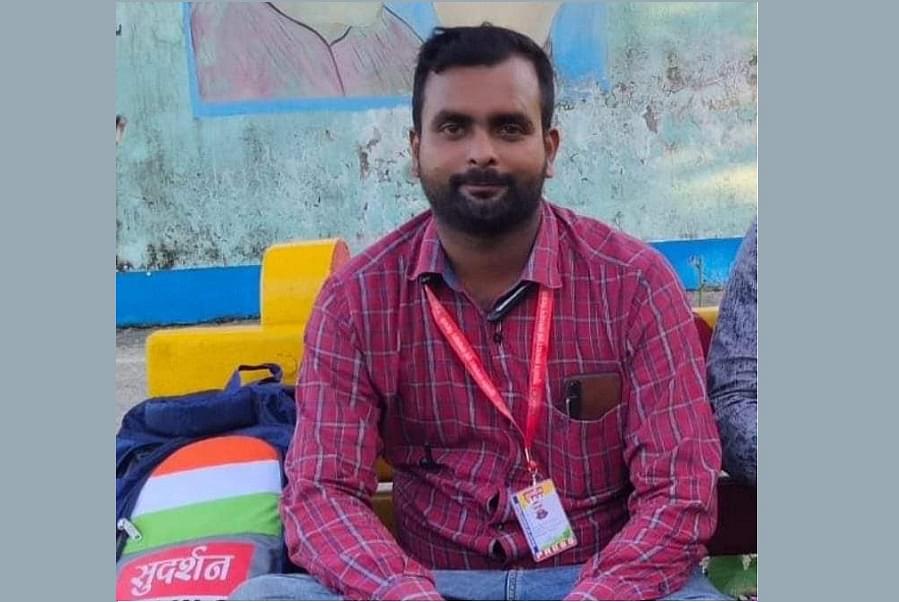 The dead body of the journalist was found floating in the water in Gachi Tola Chewar, Mathlohiar Village, under the Harsiddhi Police Station area, Bihar.

As per the report, young journalist Manish Kumar Singh had left the house to have a feast and was missing ever since. His father, Sanjay Singh, is editor-in-chief of a local newspaper Areraj Darshan and an RTI activist.

He had left the house three days ago to attend a party in Math Lohiar village of Harsiddhi police station area, after which his mobile was switched off. After his disappearance, his motorcycle was recovered unattended in suspicious condition from Math Lohiar village. His father had lodged an FIR at Harsiddhi police station, in which 12 people, including two local journalists, were named.

Manish was constantly getting threats to his life due to the disclosure of many cases. Furthermore, a land dispute with the Pattidars was also going on.

During the investigation, the Police received information about the dumping of an unidentified body in Sareh of Math Lohiar village. The father of the deceased, Sanjay Singh, reached the spot and identified the body with shoes. On seeing the dead body, it was difficult to identify due to the swelling in the water.

Reports suggest that Manish's eyes were gouged out, and there were injuries on his face.

According to an OpIndia report, the Police have arrested Mohammad Arsad Alam and Amarendra Singh for Manish's kidnapping and murder. Area's DSP Santosh Kumar is leading the investigation and assured that the culprits would be punished as per the law.

Suresh Chavhanke, CMD Sudarshan TV, took to Twitter and said (as translated from Hindi), "Sudarshan's reporter Manish Kumar murdered. Mohammad Arsad Alam was arrested. The kidnapping took place 3 days ago, even after giving a complaint about the possibility of murder, the Bihar Police did nothing and kept waiting passively for the murder. we demand justice."