Bihar To Deny Govt Jobs, Contracts To Those Involved In Violent Protests Or Roadblocks 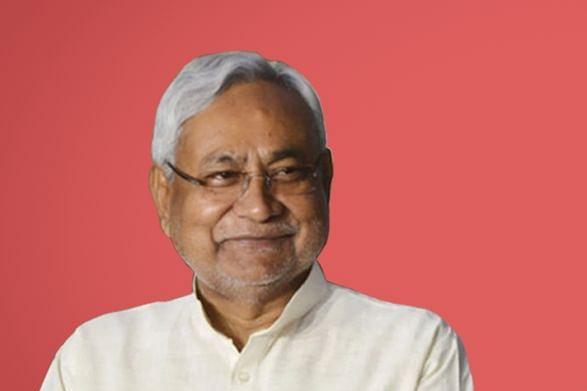 In a controversial move to deter violence, the Bihar police has issued a warning to the public that anyone involved in violent protests or roadblocks will be denied government job or contract, reports TimesNow.

If anyone takes part in a protest that could turn violent, the police can mention the same in his certificate of conduct or character certificate, noted the directive issued by Bihar DGP SK Singhal on Tuesday (02 February).

"If a person is engaged in any criminal activity by involving in any law and order situation, protests, road blocks etc. and is charged by the police for this, then this should be specifically and categorically mentioned in the character verification report of the individual by the police. Such people should be prepared for stern consequences as they won't be able to get government jobs or state-owned liquor outlets," the directive said.

While sharing a screenshot of the police directive on Twitter, the Rashtriya Janata Dal leader and Leader of Opposition in Bihar Assembly Tejashwi Yadav has criticized the circular and alleged that Bihar Chief Minister Nitish Kumar is giving a tough competition to dictators like Mussolini and Hitler.

The timing of this circular has gained significance as the farmers protesting against the three farm reform laws have blocked numerous roads leading to Delhi.

These protests, continuing from past three months, had turned violent on the Republic day injuring around two hundred police men and damaged public property in the capital.