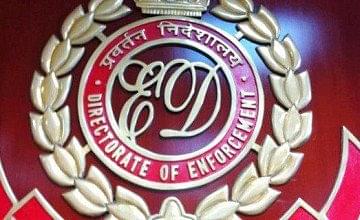 Brother-in-law of Congress president Rahul Gandhi, Vadra was interrogated for two consecutive days earlier this week in connection with the alleged land scam he has committed, reported Times Now.

On 12 February (Tuesday), Vadra was accompanied by his mother Maureen before the Enforcement Directorate ED in Jaipur.

In 2015, the ED registered a money laundering case and claimed that Skylight Hospitality acquired land in Kolayat village of Bikaner, which was reportedly meant for the rehabilitation of poor villagers in the region.

“As I always have adhered to rules and overall being a disciplined person, I have the ability to sustain any amount of questioning and having nothing to hide; I will answer every question with respect and dignity. This too shall pass and will make me stronger,” Vadra said on Facebook prior to the interrogation.