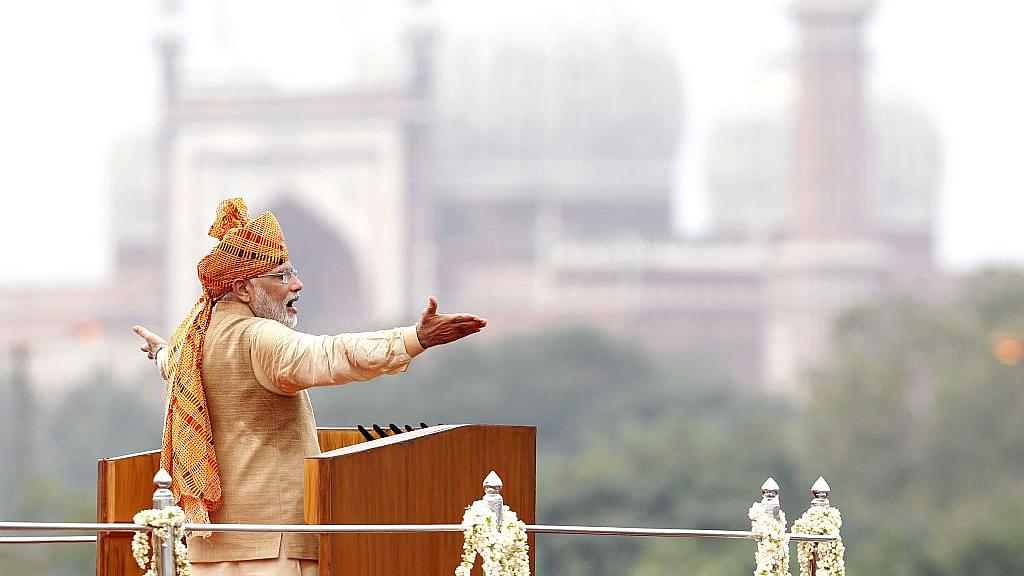 Billionaire investor and Chartered Accountant (CA), Rakesh Jhunjhunwala, has stated that the recent poll results were favourable to the BJP (Bharatiya Janata Party) and the party would return to power in the 2019 general elections, as reported by Economic Times (ET).

Out of the five state assembly elections, whose results were announced on 11 December (2018), Congress won the largest number of seats in Rajasthan, Madhya Pradesh and Chattisgarh. It has staked a claim to form governments in all of them.

However, Mr Jhujhunwala said, “Remember, the BJP had 15 years of incumbency in Rajasthan and MP. It still managed to capture a large vote share.”

Also Read: Change For The Sake Of Change: Reading The Chhattisgarh Results

On 2019 general elections, the billionaire investor expressed confidence that BJP would win a second consecutive term at the centre. “India is a responsible democracy, and markets are above individual parties and personalities. But I am a BJP supporter and will remain one. The sky is not going to fall if the BJP does not win. But market has a desire that the BJP returns to power,” he added.

On the economic front, Mr Jhunjhunwala often referred to as Dalal Street’s Warren Buffett, he was optimistic about India’s banking system reforms and noted that the RBI and the banks have recognised most of the NPAs (Non-Performing Assets).