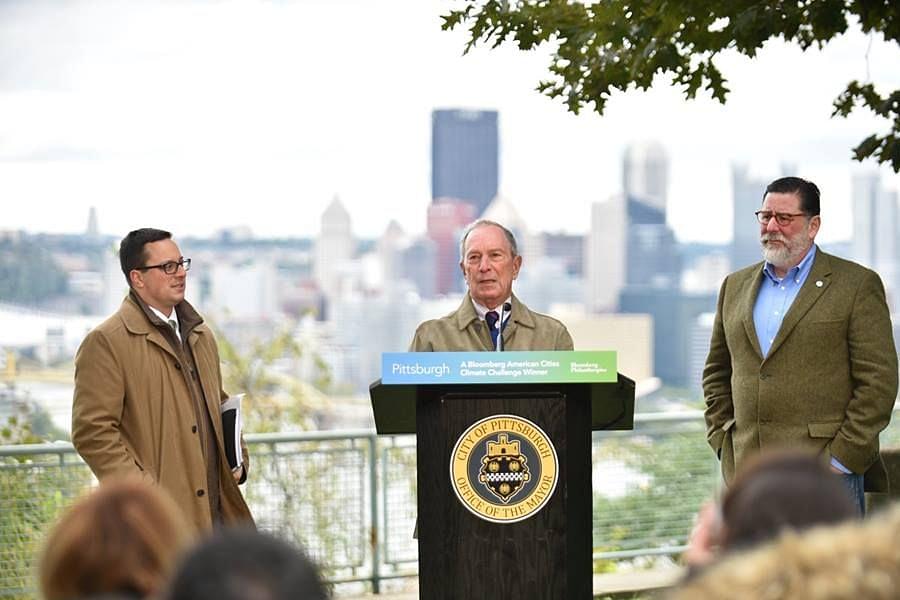 Michael Bloomberg, the technology billionaire and former mayor of New York City, is laying the groundwork for a U.S presidential bid and is set to file paperwork ahead of this week’s deadline to enter the Alabama Democratic presidential primary of the Democratic party, The New York Times reported.

Earlier this March, Bloomberg had ruled out nurturing any presidential aspirations. He however promised to spend at least $500 million to defeat President Donald Trump.

According to his close associates, Bloomberg is said to have revised his mind after concerns over the ability of the current Democratic candidates to defeat Trump.

Howard Wolfson, a close adviser to Bloomberg, said on Thursday “If Mike runs, he would offer a new choice to Democrats built on a unique record running America’s biggest city, building a business from scratch and taking on some of America’s toughest challenges as a high-impact philanthropist,”

Bloomberg is also understood to have resisted entering the race as long as Joe Biden, the former vice-president, remained the frontrunner. However Biden is now seen as losing momentum in the race to become the Democratic nominee to challenge Trump.

Both the Democratic party frontrunners for presidential nomination, Bernie Sanders and Eliazabeth Warren, have launched scathing attack on billionaries and have proposed radical policies from universal healthcare to a wealth tax.

Bloomberg announced last year that he will be donating $1.8 billion to his alma mater John Hopkins University, the largest ever by an individual donor to an academic institution. Bloomberg said that the gift will be earmarked for scholarships and grants for undergraduate students from low and middle-income families.

Reacting to Bloomberg’s plans to run for presidential race, Trump on Friday dismissed the prospects of the former New York City Mayor.

“He’s not going to do well but I think he’s going to hurt Biden actually,” Trump told reporters. “There’s nobody I’d rather run against than little Michael.”