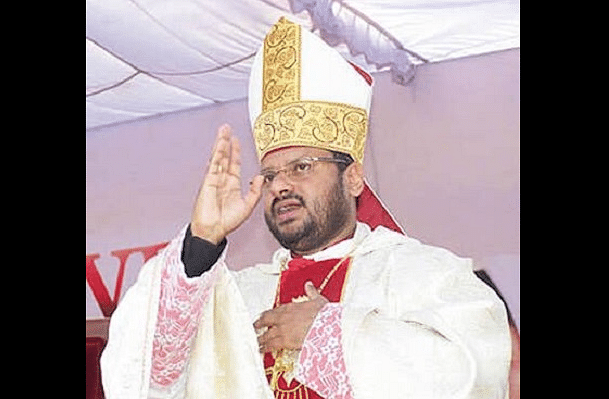 Bishop Franco Mulakkal has written to the Pope seeking his permission to temporarily resign from his responsibilities before participating in the investigation of Kerala Nun rape case, Republic has reported.

Bishop Mulakkal of Jalandhar diocese had been accused of repeatedly sexually assaulting a nun who belonged to the Missionaries of Jesus. These assaults are said to have happened on 13 different occasions between 2014 and 2016 at a convent in Kerala.

In his letter, the Bishop had written that the allegations against him were sad and painful. He said truth would triumph eventually. The letter has been handed over to the Vatican representative, according to the report.

The rape victim had also written to the Pope seeking justice in the case. The nun had written about sexual exploitation by the Bishop between 2014 and 2016. The victim had also mentioned that she had considered the idea of leaving the congregation in 2017.

Avenging the allegations against the church, the Missionaries of Jesus released an image of the nun who accused Bishop Mulakkal of sexually harassing her. The case has invited national attention because of the inaction of the Kerala police and the support for the Bishop by church.