Fiscal Deficit Improves To 6.7 Per Cent In FY'22 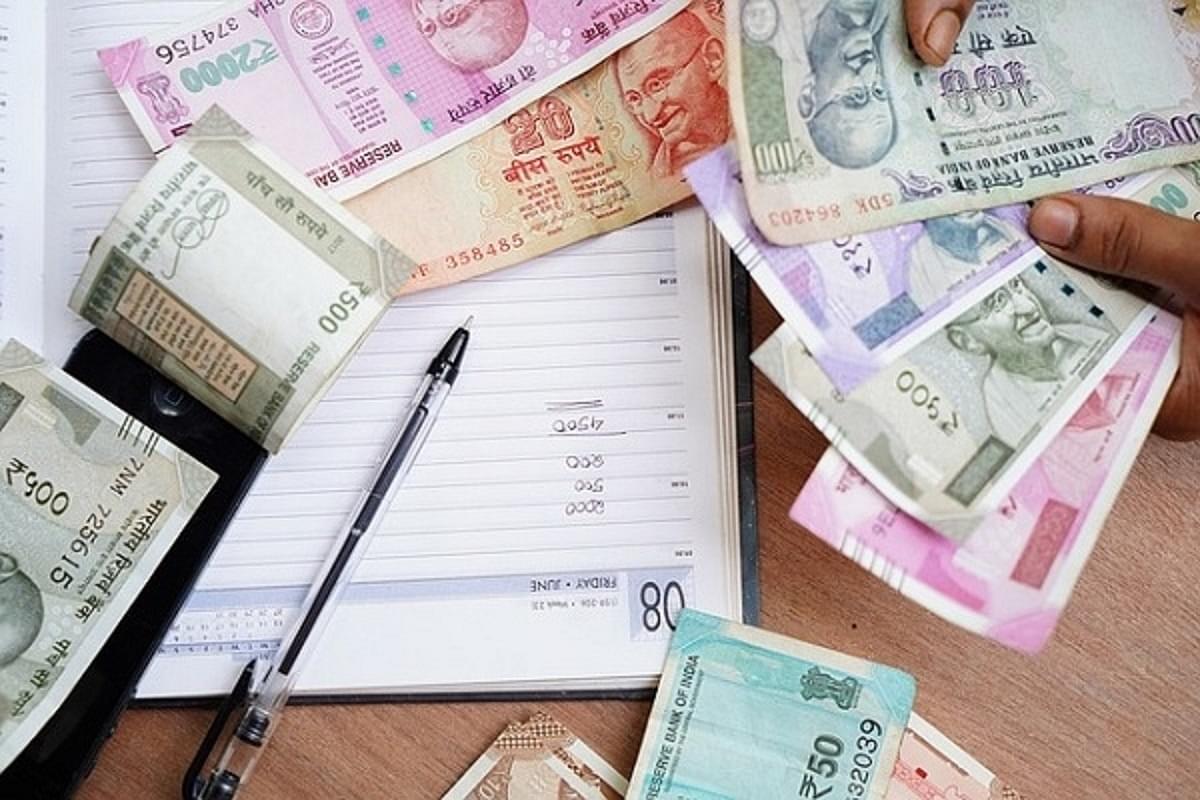 Controller General of Accounts (CGA) said that the fiscal deficit in the absolute terms was Rs 15,86,537 crore (provisional).

The finance ministry in February had estimated the deficit at Rs 15,91,089 crore or 6.9 per cent of GDP.

Fiscal deficit for 2021-22 improved to 6.71 per cent of the GDP over the revised budget estimate of 6.9 per cent mainly on account of higher tax realisation.

Unveiling the revenue-expenditure data of the Union government for 2020-21, the Controller General of Accounts (CGA) said that the fiscal deficit in the absolute terms was Rs 15,86,537 crore (provisional). The finance ministry in February had estimated the deficit at Rs 15,91,089 crore or 6.9 per cent of GDP.

According to the data, the tax receipts during the fiscal were at Rs 18.2 lakh crore as against the revised estimates (RE) of Rs 17.65 lakh crore. The total expenditure too was higher at Rs 37.94 lakh crore against the RE of Rs 37.7 lakh crore presented to Parliament on February 1, 2021. CGA further said the revenue deficit at the end of the fiscal was 4.37 per cent for fiscal 2021-22.

In April 2022, there was a revenue surplus of Rs 591 crore. Government meets its fiscal deficit from market borrowings.

Aditi Nayar, Chief Economist, ICRA said the provisional data indicates that the fiscal deficit of the Centre was contained marginally below the 2021-22 revised estimate, benefitting from the higher tax and non-tax revenue receipts and lower capital spending, which absorbed the deficit in non-debt capital receipts and higher revenue expenditure.

On the outlook for 2022-23, she said there are several risks to the fiscal deficit target of Rs 16.6 lakh crore for 2022-23, emanating from the revenue loss to the Centre on account of the excise duty cut, lower-than-budgeted transfer of the RBI’s surplus, and the need for additional spending on food, fertiliser and LPG subsidies through the year.

For the last financial year, the government had initially pegged the fiscal deficit at 6.8 per cent of the GDP in the budget presented in February 2021.

The government in the revised estimates in the Budget for 2022-23 forecast a higher fiscal deficit of 6.9 per cent of the GDP or Rs 15,91,089 crore for the fiscal ended in March.