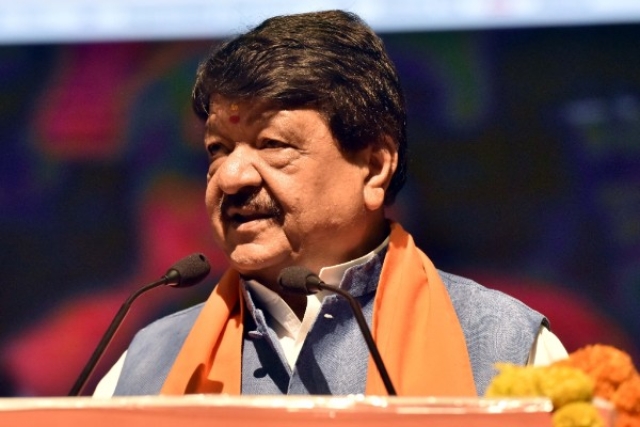 BJP leader in charge of West Bengal unit affairs, Kailash Vijayvargiya, said “Jungle Raj is prevailing in West Bengal. We do not trust any agency of West Bengal. So, the entire case should be investigated by the CBI.”

The senior BJP leader alleged that the MLA was “killed” and was not a suicide case as it is made out to be.

Vijayvargiya told reporters that he had apprised the President of the situation and sought his intervention for the “sake of justice”. Union Minister Babul Supriyo was also present on the occasion.

The body of the BJP MLA was found hanging by a rope in West Bengal on Monday. The state BJP accused the ruling TMC for the death of Roy, who represents the Hematabad reserved seat in North Dinajpur.

State police had recovered a suicide note from the pocket of the BJP MLA and dubbed it a case of suicide.

The state BJP leadership tweeted that “people are of the firm opinion that he was first killed and then hung”. Ray was first elected from the Hemtabad constituency on a CPI(M) ticket in 2010, but joined the BJP along with some other MLAs in May 2019.

Hemtabad had been a CPI(M) stronghold and Roy had defeated his nearest Trinamool rival by over 13,000 votes in 2010.