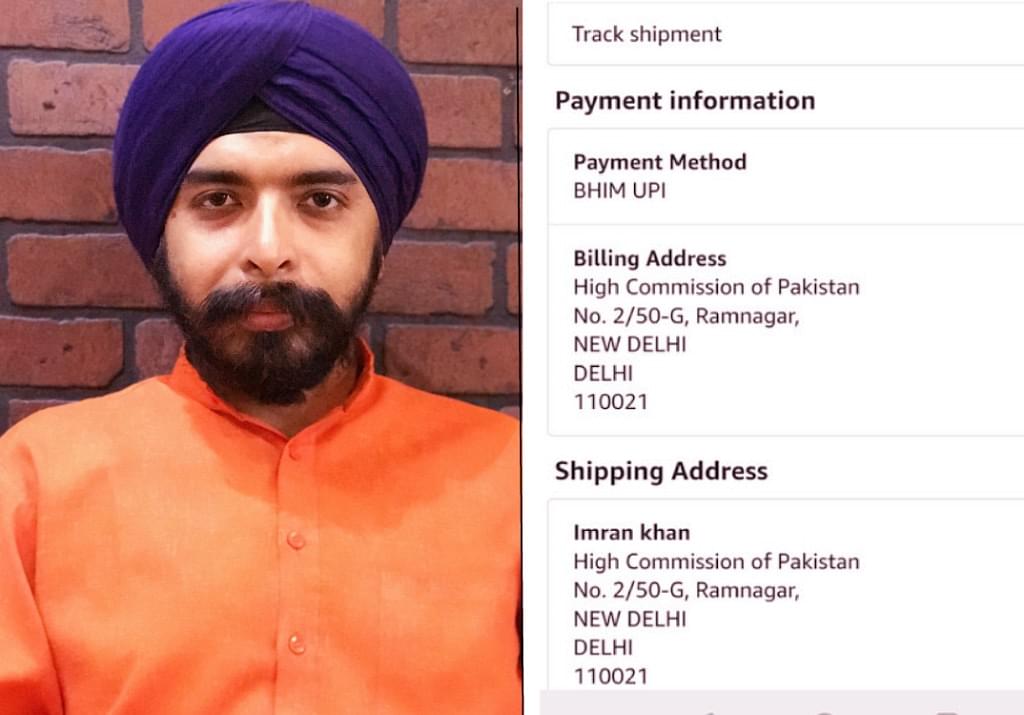 Khan, who took office as the 22nd Prime Minister of Pakistan earlier this month, had said on Twitter that Modi does not have a vision. His tweet, in which he did not name the Prime Minister, came after India cancelled talks with Pakistan. The decision to cancel talks between External Affairs Minister Sushma Swaraj and her Pakistani counterpart was made by the Modi government after the killing of three policemen in Kashmir by Pakistan-sponsored terrorists.

Disappointed at the arrogant & negative response by India to my call for resumption of the peace dialogue. However, all my life I have come across small men occupying big offices who do not have the vision to see the larger picture.

The government had decided to hold talks with Khan sought a meeting between the foreign ministers of the two countries in a letter to Modi.

The government had decided in favour of talks despite the killing of a Border Police Force jawan by Pakistani soldiers a day before. The body of the jawan, which was mutilated, was reportedly found in Pakistani territory.

Bagga, a spokesperson of the BJP’s Delhi unit, had also sent footwear to Pakistan’s High Commission in Delhi after the country had refused to return the shoes of the wife of Kulbhushan Jadhav when she travelled to Islamabad along with Jadhav’s mother to meet him. Later, Pakistan had claimed that it had found a ‘metal chip’ in the shoes of Jadhav’s wife and it was being examined.

Following Bagga, hundreds of Twitter followers had sent footwear to the Pakistan High Commission to protest against the move.