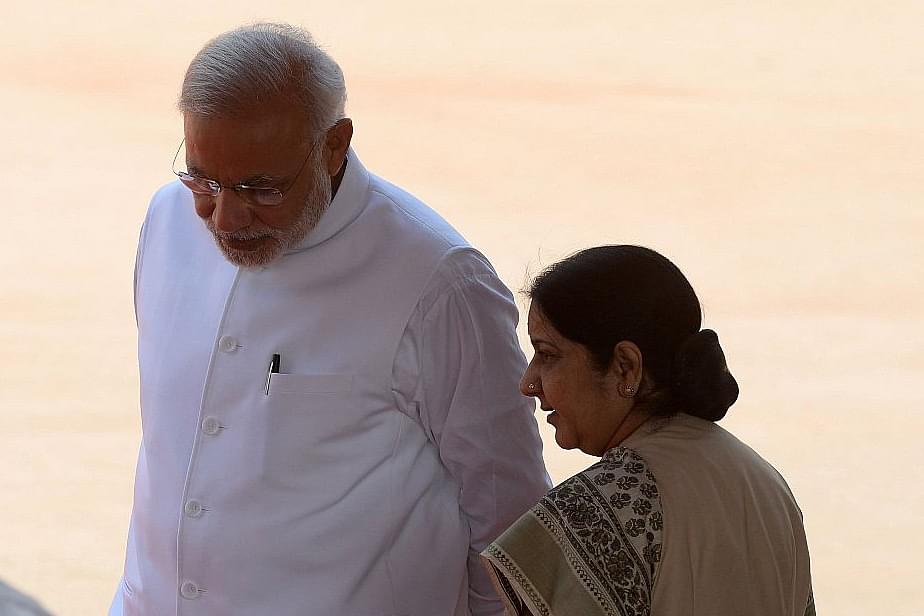 The Narendra Modi government has cancelled talks with Pakistan, scheduled to take place on the sidelines of the United Nations General Assembly meeting later this month in New York, hours after the killing of three policemen in the Kashmir Valley by terrorists, NDTV has said in a report.

"The true face of Imran Khan has been exposed in his first few months in office," said foreign ministry spokesperson Raveesh Kumar. "After Imran Khan's letter, we thought Pakistan is moving towards positive change, a new beginning. But now it seems behind their proposal were evil intentions," he added.

The government was forced to review its decision after the killing of three policemen by Pakistan-sponsored terrorists in the Kashmir Valley. The three policemen were abducted after terrorists issued a warning asking them to resign or suffer consequences. The terrorists, acting at the behest of the infamous Inter-Services Intelligence, killed the policemen early on Friday.

The killing of the cops came two days after a Border Security Force officer deployed along the border was killed by Pakistan Rangers. The jawan’s mutilated body was found around 30 meter inside Pakistani territory.