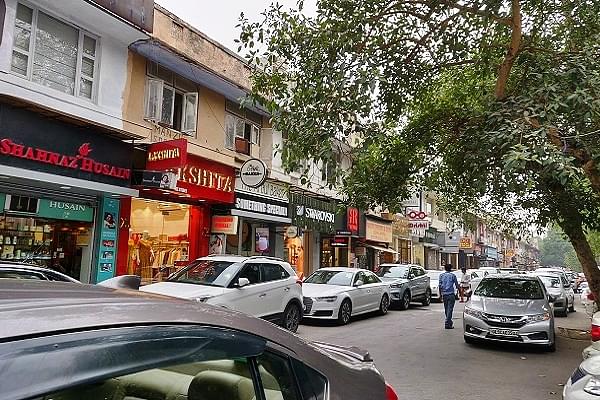 After Prime Minister Narendra Modi asserting in a recent interview that “his image has not been created by the Khan Market gang, or Lutyens Delhi, but 45 years of his toil”, the national focus shifted to the ‘elite’ Khan Market gang which used to occupy the corridors of power in the national capital.

Hence, following BJP’s historic victory in the 2019 Lok Sabha polls, the party leaders and workers decided to head over to the upscale Delhi shopping space at night for celebrations.

Present in the celebrations was senior BJP leader Ram Madhav and other party functionaries. Madhav was quoted as saying that the party workers have chosen Khan Market to celebrate as till date there was an impression that the venue was a hang out spot for some other people.