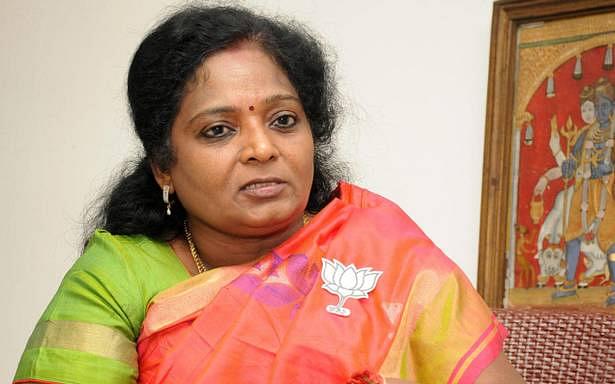 The Tamil Nadu unit of the Bharatiya Janata Party (BJP) has issued directions to its functionaries and spokespersons to refrain from appearing on television debates due to the alleged bias of broadcasters against the party, reports The Times of India.

The order was issued in a statement by the state unit’s chief Tamilisai Soundararajan. The statement was also tweeted by the BJP’s national secretary from the state, H Raja.

The state BJP’s IT wing president R Nirmal Kumar expressed support for the move and highlighted how it had the backing of functionaries.

“Most of the news channels are not giving equal opportunity for the representatives of our party to put forth our views. We are denied an opportunity to depend our (NDA) government’s initiative to streamline various schemes and development projects. So, most of the party functionaries are welcoming the state president’s decision,” he stated.

BJP’s core committee has also attributed the party’s failure in the state in the Lok Sabha elections to the biased coverage of local electronic media.