BJP’s Rajasthan MP Om Birla To Follow In The Footsteps Of Sumitra Mahajan; To Be The Speaker Of Lok Sabha 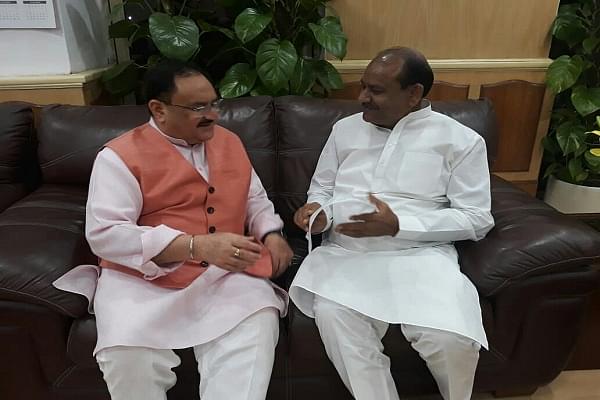 The Bharatiya Janata Party has proposed the name of Om Birla, a two-time BJP MP from Rajasthan’s Kota-Bundi constituency, for the post of Lok Sabha Speaker. The election for the Speaker of the Lower House are scheduled for Wednesday (19 June).

Birla is likely to become the Speaker as the BJP-led National Democratic Alliance has a clear majority in the Lok Sabha with over 350 seats. He will succeed Sumitra Mahajan, who served as Speaker in the sixteenth Lok Sabha.

The opposition has not yet announced any candidate for the post while Tuesday (18 June) is the last day to file nomination.

Birla became MP for the first time in 2014 after he won the LS polls from Rajasthan’s Kota-Bundi constituency. Before that, he was three-time MLA from the Kota South assembly constituency of the state.