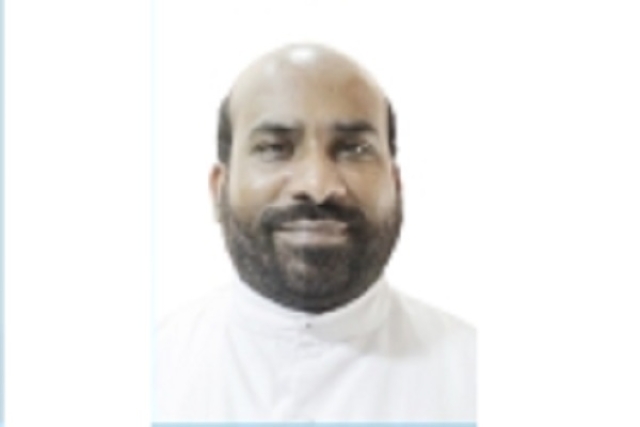 In the aftermath of the Punjab police busting a nexus between a Jalandhar-based priest and a hawala racket, in which Rs 9.66 crore cash was seized, the Enforcement Directorate (ED) and the Income Tax (IT) department are now seized of the matter, reports Hindustan Times.

Six persons, including the priest, Father Anthony, an alleged aide of rape-accused Bishop Franco Mulakkal, were arrested in connection with the recovery.

A whopping Rs 9.66 crore in cash without any documents justifying such a huge sum have raised a lot of questions.