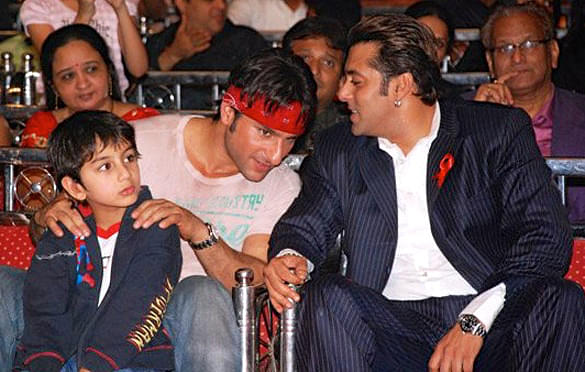 Justice Manoj Garg of the Rajasthan High Court has issued notices to Bollywood actors Saif Ali Khan, Neelam Kothari, Sonali Bendre and Tabu in a case of hunting two blackbucks going back to 1998, after the state government challenged their acquittal by the trial court, reports The Hindu. A local resident Dushyant who was acquitted along with them has also been sent a notice.

The only one of the accused who had been convicted in the case was Salman Khan, who was sentenced to five years of imprisonment on 5 April 2018; he is currently out on bail.

The four Bollywood actors and the local co-accused are required to communicate their responses to the court within eight weeks. Once the replies are filed, the matter would be sent back to the sessions court for hearing as the first appeal arising from a magisterial court’s judgment falls before the sessions court.

The state government had to file a plea before the High Court because of delay in filing their appeal.

Salman Khan has also appealed before the sessions court and defence arguments from his side are currently being heard.