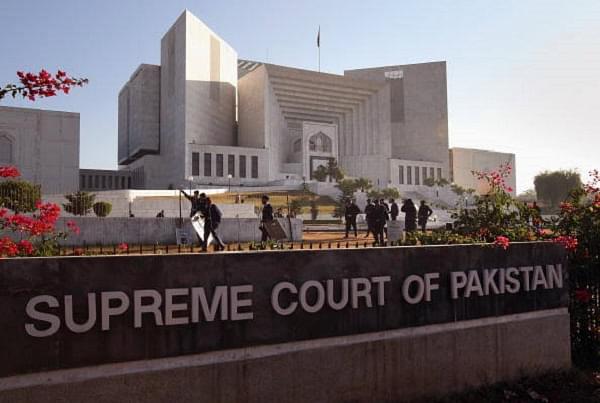 Pakistan’s Supreme Court will today (Tuesday, 29 January) hear a review petition against the acquittal of Christian woman Asia Bibi in a blasphemy case. She was facing the death penalty prior to her acquittal, reports The Tribune.

The country’s apex court had ruled in Bibi’s favour in October 2018, sparking intense protests nationwide. Death threats were issued to Supreme Court Justices by extremists as well as anyone defending Bibi in court.

The review petition will be heard by a three-judge bench led by Chief Justice of Pakistan Asif Saeed Khosa.

Security arrangements have been increased in the Islamabad Capital Territory (ICT) in anticipation of the court’s ruling; regular police officials will be supported by paramilitary Pakistan Rangers.

Bibi is a 47-year-old mother to four children and is currently placed under protective custody. The case against her stems from an accusation in 2010 that she insulted Islam during an argument with her Muslim neighbours.

The review petition has been filed by Qari Muhammad Salaam, who contends that Bibi’s acquittal does not sit well with Islamic standards of law and jurisprudence.

It is also argued that the apex court erred in dismissing an alleged ‘confession’ which Bibi was coerced into making by residents of her village.

Pakistan’s stringent blasphemy laws go back to the administration of military dictator General Zia-ul-Haq, who ruled during the 1980s. The intensification of Islamisation in Pakistan is attributed to General Zia’s reign.