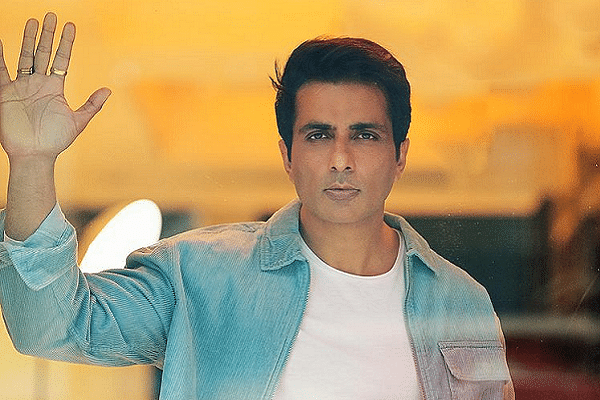 The Brihanmumbai Municipal Corporation (BMC) on Thursday (7 January) filed a police complaint against actor Sonu Sood, accusing him of converting a six-story residential building, into a hotel without the required permissions, Times of India has reported.

The six-storied residential building is located in Mumbai's Juhu.

"It has been found that Sonu Sood has instituted/commenced/undertaken/carried out development or changed the user of land. Unauthorised addition/alterations beyond the approved plan and unauthorised change of user from residential to residential hotel building without taking technical sanction from competent authority", reads the complaint.

The complaint adds that Sonu Sood continued carrying out the unauthorised development despite being served with a notice last year.

Sonu Sood in response has denied these allegations and claimed that he had applied for necessary permission from the BMC and it was subject to an approval by the Maharashtra Coastal Zone Management Authority. This approval he says has been delayed due to Covid-19.

He has added that the building will be converted back to its residential form if he fails to get the permission.

Sood has announced that he will be appealing against the BMC decision in the Bombay High Court.