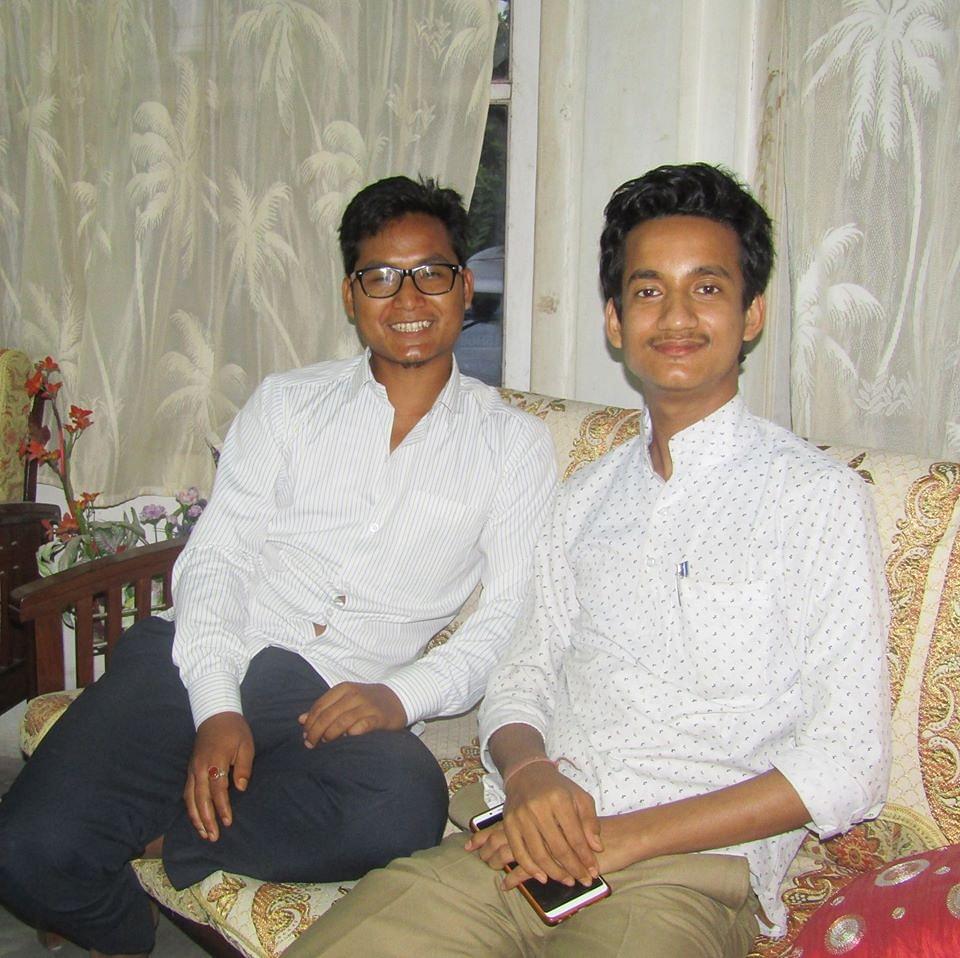 Union government on Monday (27 January) signed tripartite agreement with representatives of all factions of banned organisation National Democratic Front of Bodoland (NDFB), assuring political and economic rights to the people of the Bodo tribe.

As per a Times of India report, the signed agreement was prepared almost in entirely by two Bodo youths who travelled to Myanmar to bring back NDFB rebels based there.

The two youths, both in their early 20’s, one of them being a coronated prince, while other being an IITian, are reportedly determined to create a society without guns in their homeland.

The prince, Rajkumar Prithviraj Narayan Dev Mech, is the 19th descendant of Boro King Chikra Mech, who turned 22 a couple of months back. While his partner Thulunga Basumatary is an IIT Madras alumnus from humanities and social science stream.

They won the confidence of ministry of home affairs to travel to Myanmar and bring back NDFB rebels based there after which they flew from New Delhi to Bangkok and from there to Mandalay in Myanmar on 9 December 9.

“From Mandalay we travelled three hours by a hired vehicle, discussed with the NDFB (S) leaders and convinced them to join the mainstream and on 10 December we all travelled westwards and entered India at Moreh the next day,” Prithiviraj was reported saying in the report.

“We had already submitted the draft memorandum of settlement on behalf of NDFB (S) to government of India after which the government said it was swilling to negotiate,”

“I can say that 80 per cent of what we had drafted has found place in the accord, but we are satisfied. The NDFB leadership is also satisfied,” Thulunga said.

He also added, “We wanted to keep it transparent and the turning point was when we met the families of NDFB(S) leaders and members to and gained their trust. We were also able to convince the NDFB (S) leadership in Myanmar that the Bodo people aspire for a society without guns and they were convinced”.

They also said the the entire process took around five to six months to complete.