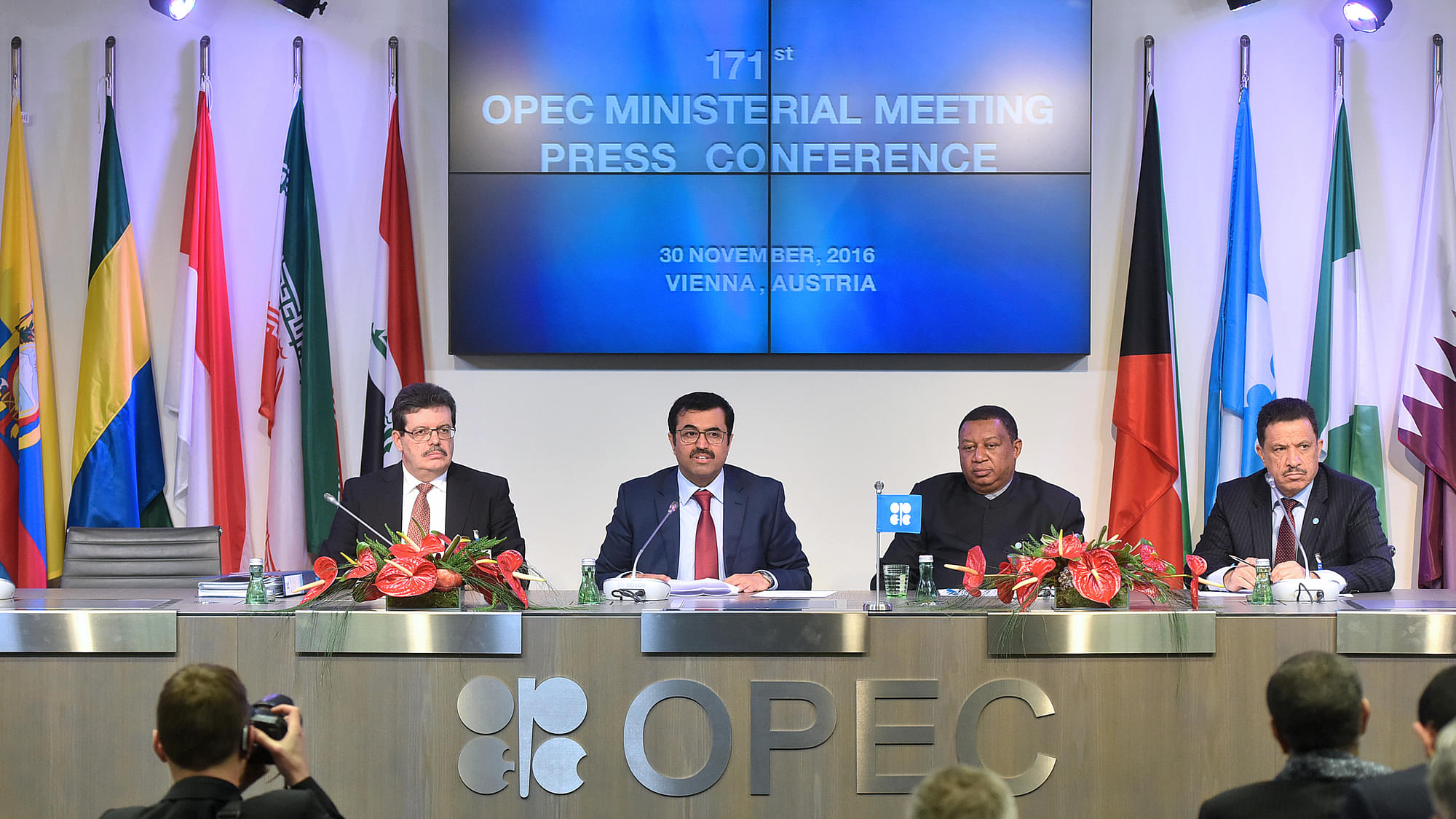 India is experiencing some of the greatest structural changes as bold new reforms like note ban and GST have put the country firmly on a sustainable growth path, Secretary General of the Organization of the Petroleum Exporting Countries (OPEC), Mohammed Barkindo, said today (10 October).

Speaking at the India Energy Forum by CERAWeek, he said the country's expanding middle class represents a growing source of demand, not just for energy but for goods and services from around the world.

"India's economy has been experiencing some of the greatest structural changes in a generation. A slate of bold new reforms, embarked upon under the visionary leadership of Prime Minister Modi, has put the country firmly on a sustainable dynamic growth path particularly when it comes to energy," he said.

Reforms, including demonetisation policy, the Goods and Services Tax (GST), and efforts to diversify the energy mix have all been designed to move the country toward sustainable growth and stability, he said.

He further said that with major growth in transportation sector, expansion in exports of numerous goods and services, world-renowned IT sector, a strong services sector and solid manufacturing base, India has undergone a great economic transformation.

"At OPEC, we have been paying close attention to these macroeconomic and business trends in India. Some of them shall directly benefit the growing populations of OPEC's own member countries," Barkindo said.

In particular, he said, OPEC is working to better understand the potential impacts that such beneficial economic changes may have on future oil demand.

"OPEC even sees world oil demand growth increasingly shifting to India. We anticipate that by 2040, India's oil demand will increase by more than 150 per cent to 10.1 million barrels per day from around 4 mbpd currently," he said.

The country's total share of global oil demand is also seen rising to over 9 per cent by 2040 from 4 per cent now.

"Along with other oil producers, we have all seen that constructive dialogue and flexible cooperation can play an important role in maintaining stable oil markets," he said. (PTI)