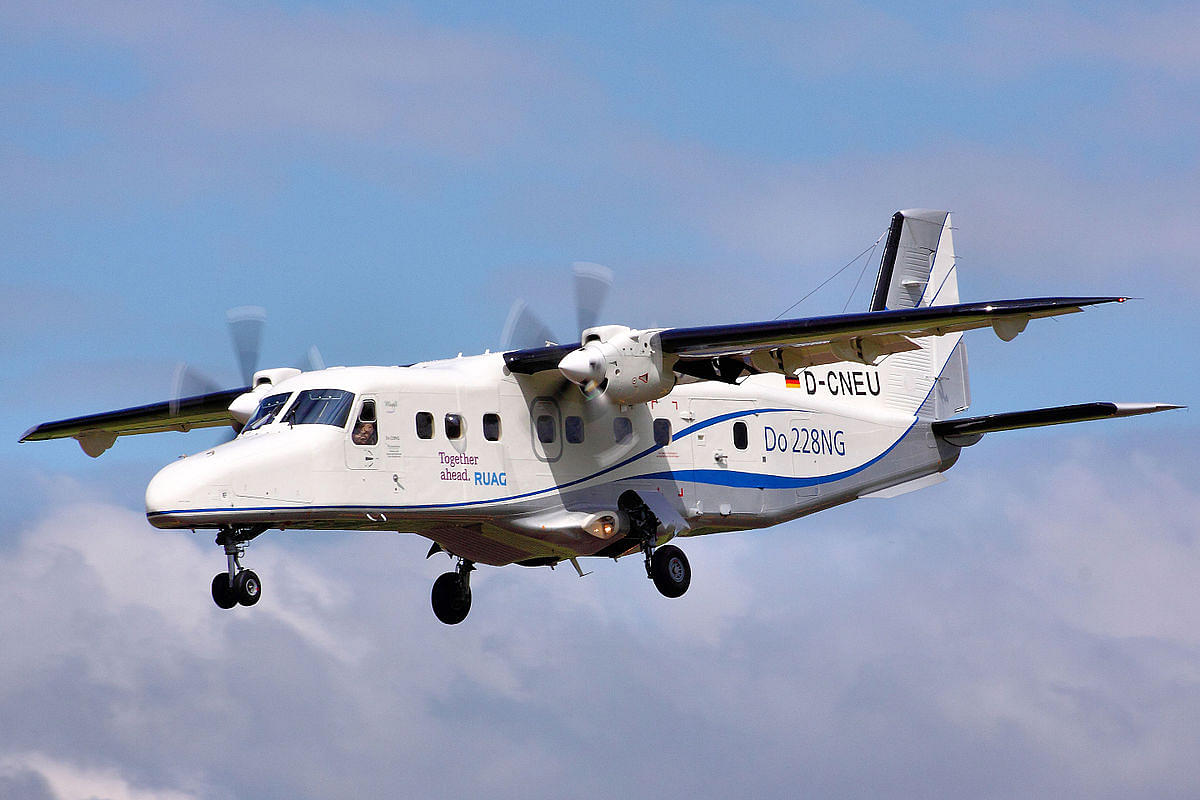 Further bolstering the deep Indian-Mauritian bilateral ties, the Indian Navy has handed over a passenger-variant of Dornier aircraft to the Mauritian Police Force on a lease agreement, reports Times of India.

As per the details shared by the Indian High Commissioner to Mauritius Nandini K Singla in a speech, the aforementioned aircraft has been leased to the Mauritian Police Force on a gratis basis and will support the current increased load of air operations.

Singla also added that the Bengaluru-based state-owned aerospace and defence major Hindustan Aeronautics Limited (HAL) shall also be handing over a brand new state-of-the-art passenger variant Dornier aircraft to the Republic of Mauritius next year.

She further shared that the purchase of the said Dornier aircraft has been facilitated by a line of credit under the Government of Mauritius.

It should be noted that the archipelago in the Indian Ocean has for long shared deep and broad ties with the Indian establishment.