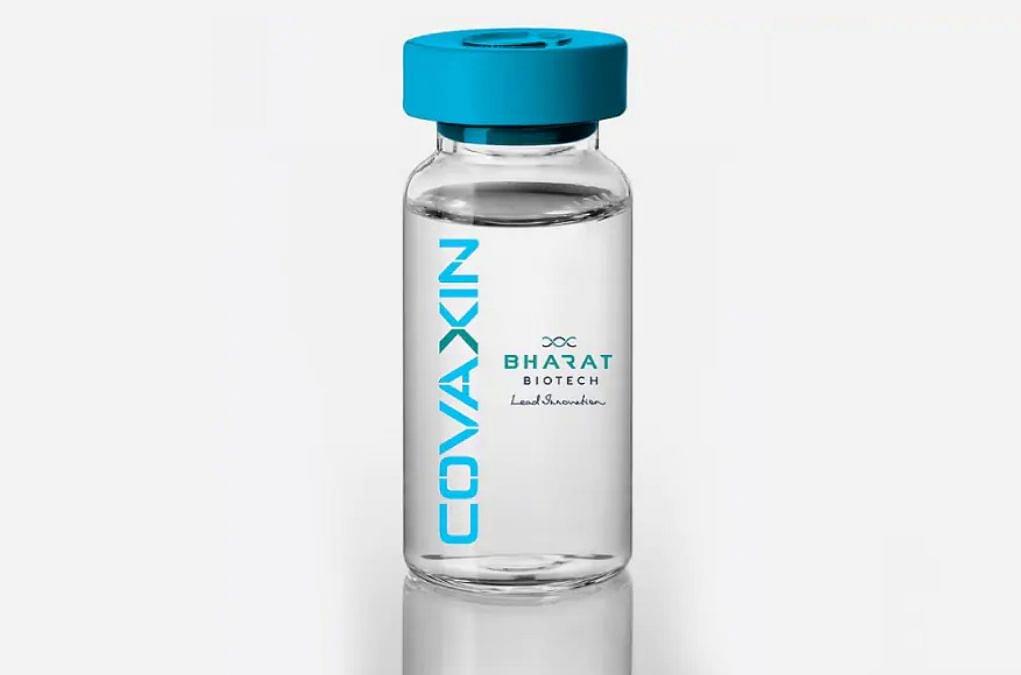 In a boost for manufacturing of Bharat Biotech’s Covaxin COVID-19 vaccines, in addition to the three public sector enterprises which had signed pacts with the Hyderabad based vaccine maker earlier, three more Ahmedabad based firms are set to begin producing the vaccine soon, reports Hindustan Times.

An official statement issued yesterday (15 May) disclosed that the Gujarat Government-owned Gujarat Biotechnology Research Centre and private sector enterprises Hester Biosciences and OmniBRx Biotechnologies are in talks with Dr Krishna Ella led Bharat Biotech for the Covaxin technology transfer and that the agreements for the same have been finalised.

The three companies are likely to add about 20 million doses per month of additional production capacity for Covaxin.

This comes shortly after NITI Aayog’s Dr VK Paul had shared last week that the Government and Bharat Biotech are willing to invite other companies to produce the vaccine.

Dr Paul had also added, “We have been trying to do this and we will keep assessing where else it can be manufactured, including other private players. This is not a vaccine that can be made in any laboratory. It deals with live virus and can only be done at Bio-Safety Level 3 labs so that it is not released in public.”