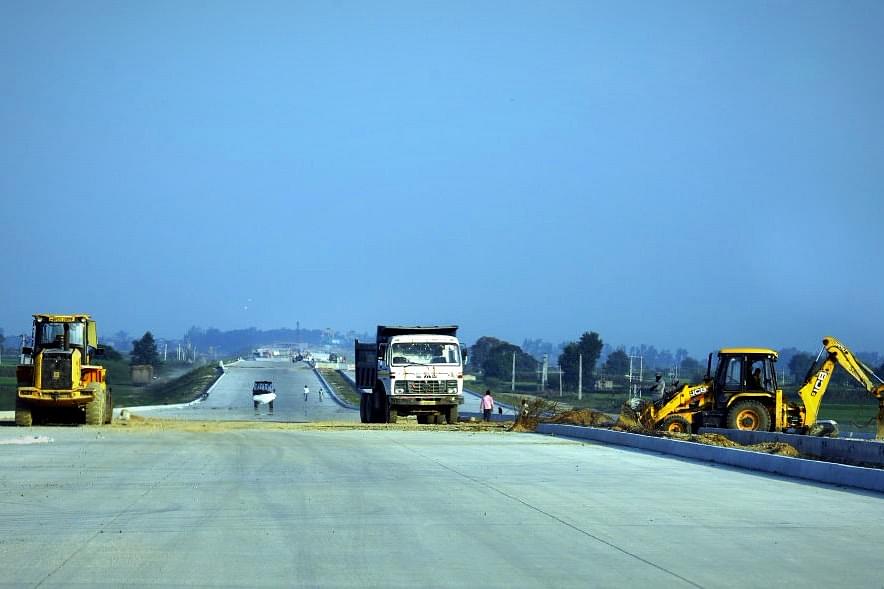 In a big push for the infrastructure sector, the Centre has asked the State Governments to set up special dedicated courts to settle disputes related to infrastructure project contracts stressing that it is important in improving the Ease of Doing Business, reports Economic Times.

Union Law Ministry has suggested that other High Courts could also explore this route under the Specific Relief (Amendment) Act, 2018 until dedicated courts for the purpose are set up. The Ministry believes that this shall help in ensuring the enforceability of contracts, from both, the perspective of time and cost.

Centre believes that the move would give a fillip to the investors' confidence and also create a conducive business climate.

It should be noted that before this communique by the Centre, Union Law Minister Ravi Shankar Prasad had also written to all the Chief Ministers (CMs) in October, pressing for special courts under the aforementioned act.