Boost To Air Connectivity In Northeast: Air Asia To Start Flight Operations From Tripura In October 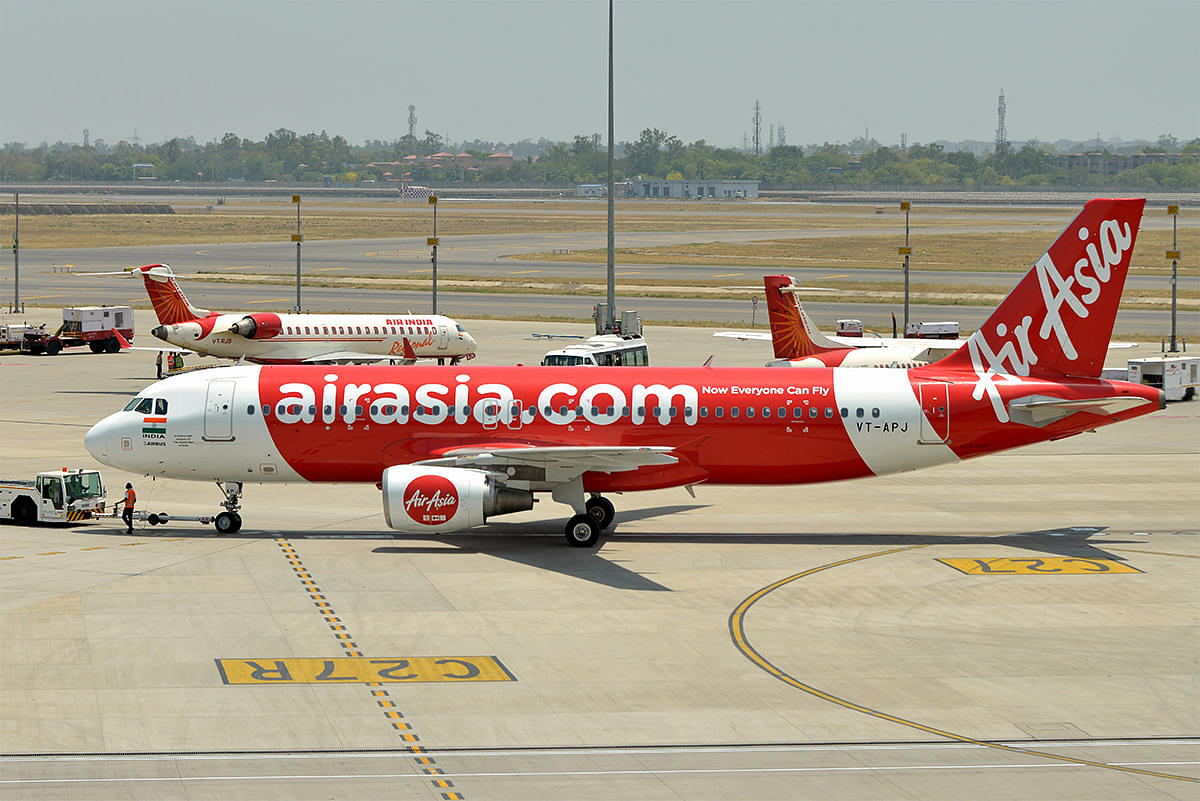 After introducing flights from Guwahati (Assam) and Imphal (Manipur), low-cost carrier Air Asia will start operations from another northeastern state - Agartala (Tripura) - from next month, an AAI official said on Wednesday (18 September).

"The Bengaluru-headquartered Air Asia got the initial approval from the Directorate General of Civil Aviation to operate few flights from Tripura capital Agartala connecting Delhi, Kolkata, Guwahati and other cities of India," an Airport Authority of India (AAI) official told IANS, refusing to disclose his identity.

He said Air Asia is likely to start operations from the fourth week of October and the preliminary work, including recruitment of supporting and ground staff, has been completed.

The budget airline has been currently operating flights from Guwahati and Imphal.

Budget airline IndiGo recently launched daily direct flights on the Agartala-New Delhi-Agartala route, facilitating passengers from the northeastern state to go to Delhi without any stopover in Kolkata and Guwahati.

Currently, IndiGo and Air India are serving the Agartala route. They operate direct flights between Agartala and Delhi, Kolkata, Guwahati and Imphal.

Tripura Chief Minister Biplab Kumar Deb, Transport and Tourism Minister Pranajit Singh Roy and the state's Members of Parliament have written several letters to the Prime Minister and Civil Aviation Minister to increase the flights to and from Agartala.