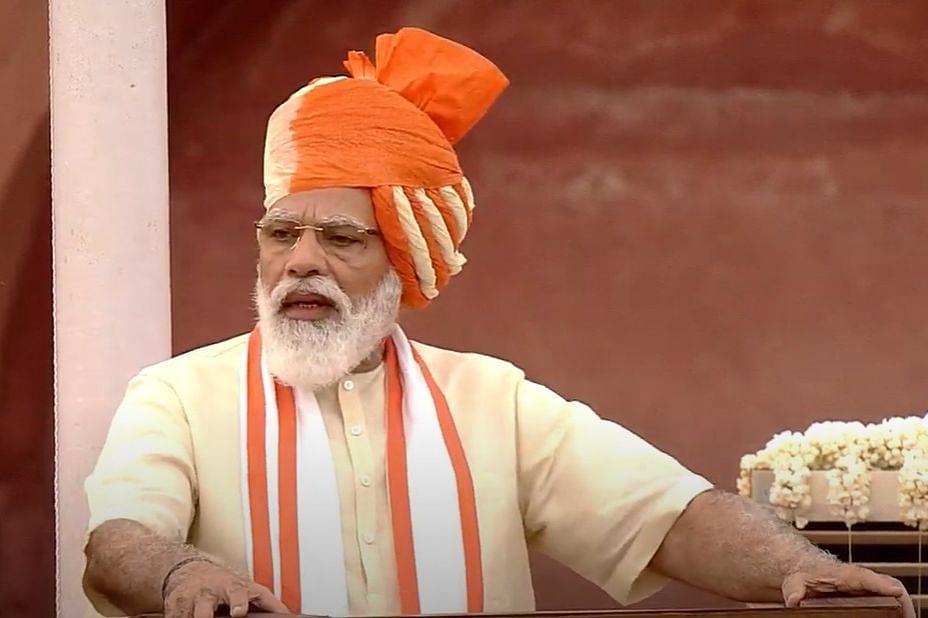 Giving a new fillip to the Digital India vision, Prime Minister Narendra Modi on Saturday (15 August) announced that every village in the country will be connected by the optical fibre cable (OFC) in the next 1,000 days, nearly 3 years.

Comparing the progress under previous governments, he said that till 2014 only 60,000 villages were connected, which multiplied in the next 6 years.

Under the ambitious BharatNet, optical fibre cable under which 1,54,999 Gram Panchayats have been connected as of 8 August 2020, according to government data. The second phase of the project is underway. India has over 6 lakh villages and with the latest announcement by the PM around 4.5 lakh villages will have to be connected in the stipulated time of 1,000 days

However, the progress has been slow in comparison to the target set by the government, with concerns of low funds also raised by several states.

Prime Minister’s renewed emphasis and target would, however, give a major push to the project of making rural India truly digital.”

Applauding the role of Digital India’ mission amid the pandemic, he said that in the last month, transactions of nearly Rs 3 lakh crore took place just through BHIM UPI last month.

Among other major announcements, from the ramparts of the Red Fort, Modi announced the government is working on a multi-modal connectivity infrastructure with the Rs 110 lakh crore National Infrastructure Pipeline in place.