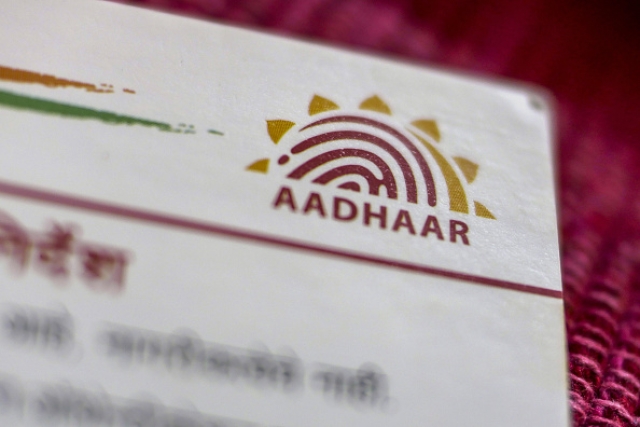 In a major move to weed out all bogus voters and duplicate entries, the Union Law Ministry headed by Ravi Shankar Prasad has given its nod to the Election Commission (EC)'s proposal seeking legal powers to resume to linking of Voter IDs with Aadhaar but has also asked the poll panel to “enumerate” the safeguards in place to prevent “theft, interception and hijacking” of data, reports Indian Express.

The move comes after EC had last month sent a detailed list of safeguards at the application and infrastructure levels to ensure safety of the electoral roll data.

The poll panel 's move to send a detailed list of safeguards came in response to Law Ministry's emphasis on the need for the electoral roll data system to pass the benchmark set by the Supreme Court for “protecting the privacy of individuals”.

Underscoring that it should be given the powers to collect and use Aadhaar data for “cleaning” voters’ list as a “back-end exercise”, the EC in August 2019 has proposed that the Ministry should bring in legislative amendments to the Representation of the People Act, 1950 and the Aadhaar Act, 2016.

The proposed amendments would enable the EC to collect and use the Aadhaar data to cleanse the electoral roll and do away with the bogus and fake voter identities.