Boost To India's Airspace Security: Unified Air Defence Command Likely To Be Set Up In October 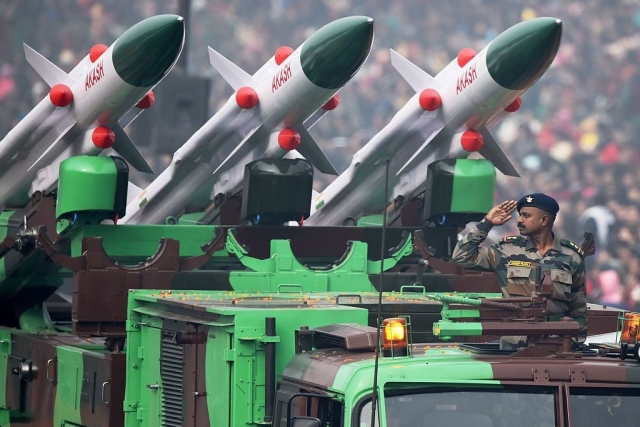 A new unified Air Defence Command (ADC) which will be responsible for defending India's airspace against hostile aircraft, helicopters missiles and drones, is likely to be set up by October this year, reports Times of India.

The headquarters of the ADC, which will be headed by a three-star official (Air Marshal) from the IAF, is likely to come alongside the Central Air Command at Prayagraj in Uttar Pradesh.

All the air defence weapon systems of the Indian Army, Indian Air Force and Indian Navy will come under the operational command of the ADC.

Earlier in January, the Chief of Defence Staff (CDS) General Bipin Rawat had announced that the ADC would be the first new joint command to be set up as part of the integration among the three services.

While India has as many as 17 single-service commands including seven in Army, seven in IAF and three in Navy, there are only two unified commands till now.

India's first and only theatre or "geographical" command was set up in October 2001 in the Andaman and Nicobar islands while the "functional" Strategic Forces Command (SFC) came into existence in January 2003 to handle country's nuclear arsenal.

The government is planning to set up several "geographical" theatre commands, which will reportedly include a maritime command in peninsular India, one or two commands to handle china (a Northern one west of Nepal and eastern one east of Nepal) and one or two commands on Western front with Pakistan.