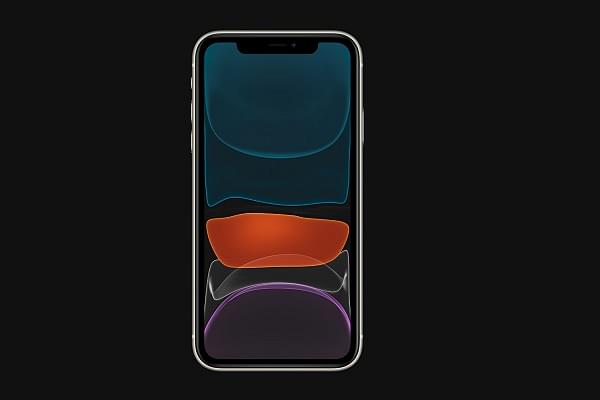 In a bid to tap into Modi government's performance linked incentive (PLI) scheme which aims to boost local electronics manufacturing, the top three suppliers of the US technology giant Apple are planning to invest around Rs 6,500 crore in India in next five years.

According to the report, while Foxconn plans to invest about Rs 4,000 crore, Wistron and Pegatron have committed to invest around Rs 1,300 Crore and Rs 1,200 crore, respectively, in India.

Foxconn and Wistron already manufacture iPhone models in country, with Foxconn assembling the iPhone 11 at its Chennai plant while Wistron assembles the iPhone SE 2020 model at its Bengaluru facility.

Pegatron is yet to start operations in India and is reportedly in talks with several states for its manufacturing plant in the country.

According to the report, Foxconn is likely to use the PLI plan to boost iPhone manufacturing in the country.

With the over Rs 41,000 crore PLI scheme announced earlier this year, the government plans to offer companies cash incentives on any increase in sales of locally-made smartphone over the next five years.

The local manufacturing will not only help Apple in saving costly duties levied on imports of fully-built phones and components in India but will also diversify company's supply chain beyond China, which is locked in a trade war with the US.