Boost To Make In India: Govt Approves Procurement Of Air Defence Guns And Ammunition Worth Rs 6,000 Crore For Indian Army 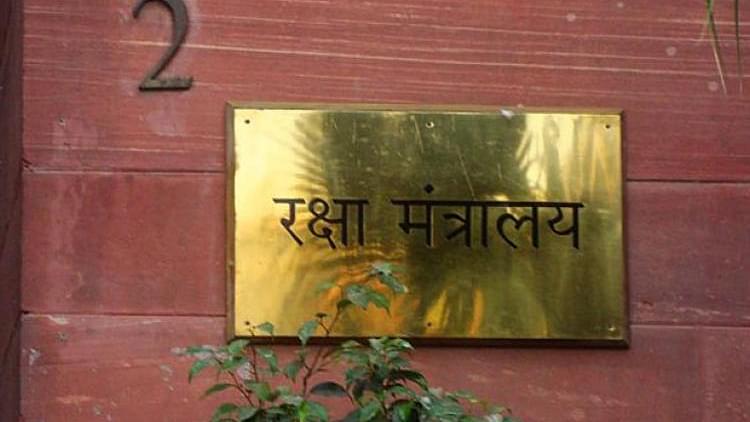 In a boost for the air defence system, the Defence Ministry on Friday approved the proposals concerning modernisation of its Army's air defence guns.

Noting that there was a long-pending need of the Indian Army for modernisation of its air defence guns, the Defence Ministry said: "These had been earlier procured only from foreign sources. With the continued thrust of the Ministry of Defence towards 'AtmaNirbhar Bharat' and 'Make in India', an enthusiastic response from about a dozen Indian companies was received."

All of them have expressed their willingness and commitment to manufacture this complex gun system and associated equipment by ensuring technology assimilation in India, it said.

Accordingly, the DAC accorded approval of procurement of air defence guns and ammunition at an approximately cost of Rs 6,000 crore under the Buy and Make (Indian) category.

The Defence Ministry had earmarked around 64 per cent of its modernisation funds under the capital acquisition budget for 2021-22 -- a sum of over Rs 70,000 crore -- for purchases from the domestic sector. It was an increase from 2020-21, when a capital budget allocation for domestic vendors was first made. At 58 per cent, this came to an amount of Rs 52,000 crore.