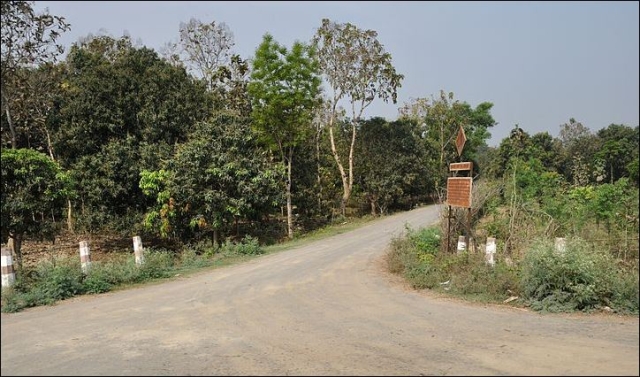 The PMGSY-III will build 1,25,000 km of roads across the various States and Union territories of the nation. The scheme aims to give a major boost to connectivity and development in unconnected villages and its habitation routes.

The scheme is envisaged to cost as much as Rs 80,250 crore with the centre's share totaling to Rs 53,800 crore, and the state's share totaling to Rs 26,450 crore. The funds for the same would be shared in a ratio of 60:40 between the centre and the states, except for the eight northeastern states and the three Himalayan states, namely, Jammu and Kashmir, Himachal Pradesh and Uttarakhand, for which the ratio has been set at 90:10.